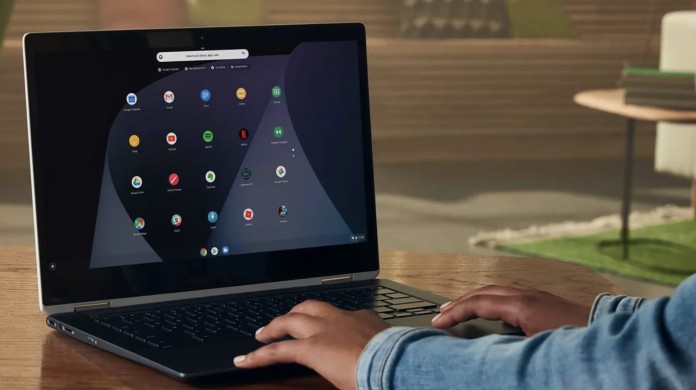 Google is experimenting with human detection for Chromebook models. Accordingly, Chromebook screens will be closed to prying eyes.

Google has started experimenting with an interesting human detection feature for new Chromebook models. It was estimated that the feature, which appeared in the development codes before, was developed for face recognition. However, the latest information revealed that a much more interesting feature is being tested.

One of the biggest problems for computer users is foreign eyes looking at the screen, especially in public spaces. Against this annoying situation that eliminates privacy, Google will activate an important feature in the new Chromebook models. Accordingly, the Chromebook will detect people looking towards the screen thanks to its human detection feature.

This feature will be activated through the computer’s webcam. Accordingly, the user who activates this feature on the Chromebook will receive a warning when he is being watched. The severity of the warning and the preference of the action taken depend on the user’s choice. Accordingly, an eye icon appears at the top of the screen for a visual warning only. 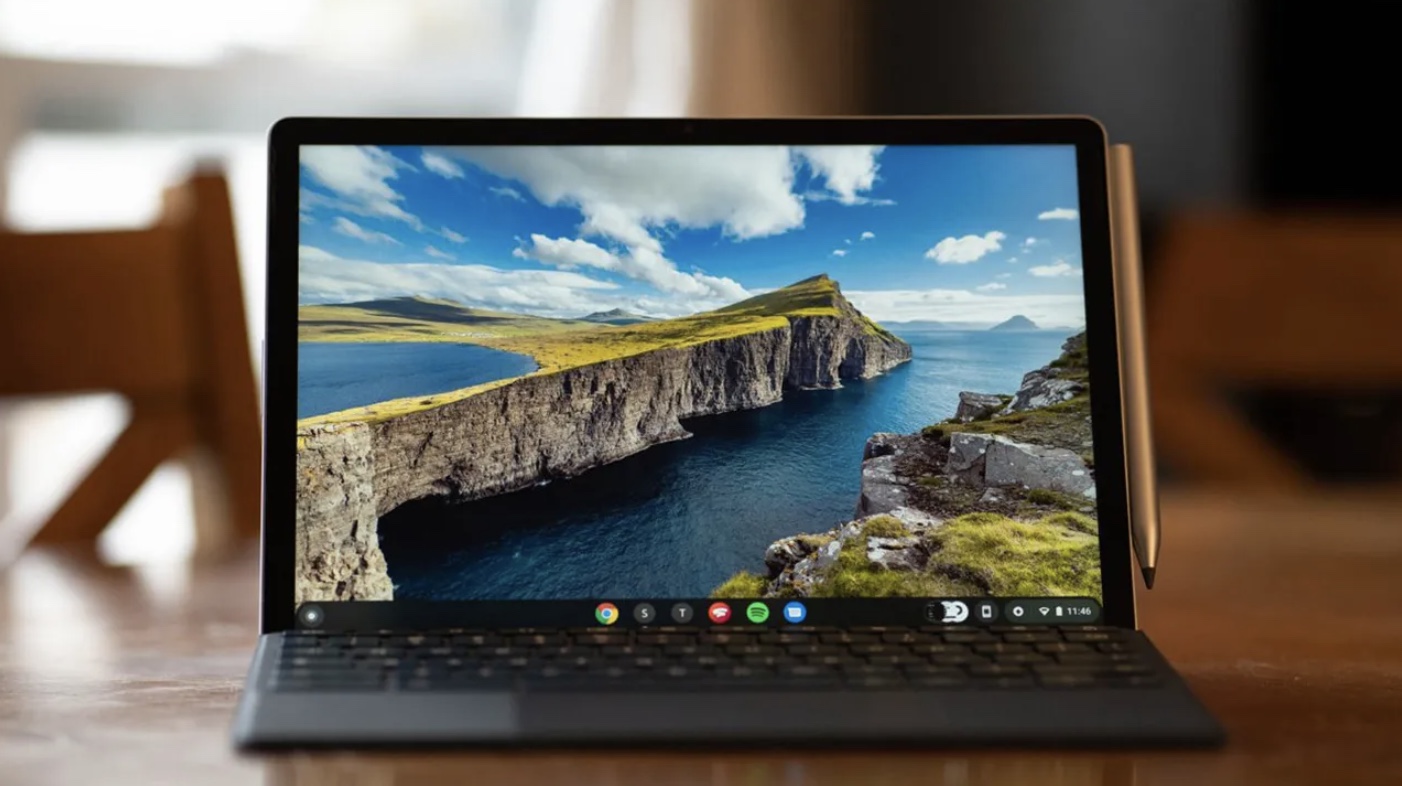 The camera needs to be on as long as the human detection feature is enabled. As you know, the habit of covering the front of the computer camera is common among laptop users. In particular, users are concerned that their images can be taken over the webcam even if it is not used.

This feature, on the other hand, works by taking images continuously as long as the feature is turned on, let alone the camera is turned off. This may prevent users from using the feature.

Chromebook models will have this feature thanks to the hardware in the video below, developed by Lattice Semiconductor.

What is a Chromebook?

The Chromebook is a platform that Google introduced in 2011 to enable everyone to use a computer. These affordable and low-equipped computers running the ChromeOS operating system have been in great demand, especially in the pandemic.

How reliable do you think the human detection feature that Google is trying for Chromebook models is? We are waiting your comments.