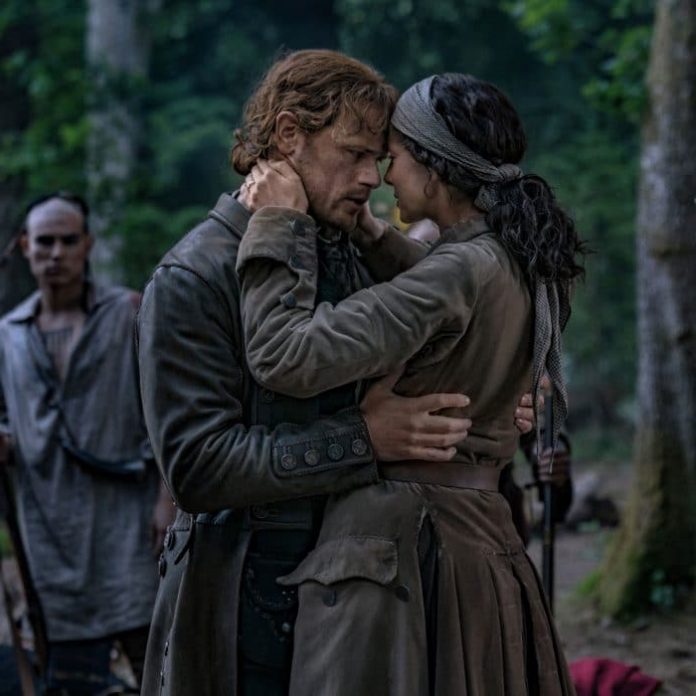 Outlander is currently preparing for the production of its season 6, which will adapt the book “A Breath of Snow and Ashes” by Diana Gabaldon. That as has been revealed, will have a new character named, Malva Christie, who will try to assassinate Claire.

Malva is initially a promising student and Claire almost sees the young woman as some kind of her daughter. However, she spells trouble for the Frasers as time passes when a dysentery bacterium ravages the property and claims the lives of many residents.

Claire falls ill and is ill with Malva to tend to the patients while she recovers. However, as time passes, Claire becomes suspicious of her affliction, believing that it is not the same disease that has left many others dead.

But things will not stop there, as Malva will later reveal that she is pregnant with Jamie Fraser (Sam Heughan), but, all this she was planning to get rid of Claire.

So far, the actress who will play Malva Christie in Outlander season 6 has not been confirmed, but what has been revealed have begun the castings for the role.

The people of Fraser Ridge will not only have to worry about threats from Lionel Brown (Ned Dennehy), but the Christies will also bring trouble in the midst of an approaching war.

See Also
Why it was really necessary to kill Dougal MacKenzie

The emotional story of J-Hope