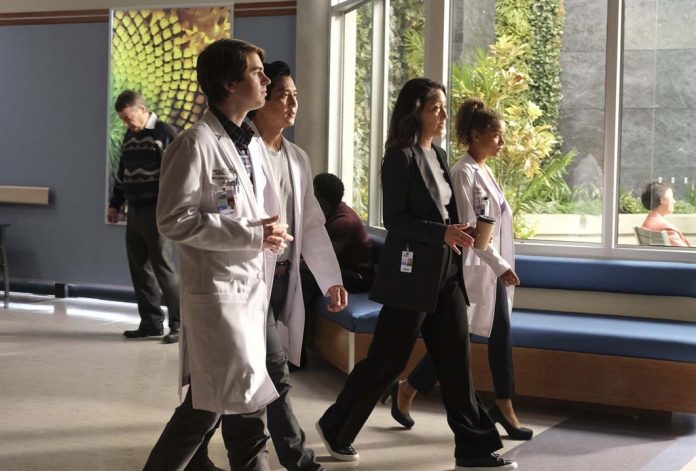 The Good Doctor centers on Shaun Murphy (played by Freddie Highmore), an autistic doctor who can diagnose complicated diseases and create creative treatments. But season four of him featured some new faces.

One of them, Dr. Asher Wolk (Noah Galvin), who grew up in an orthodox Haredi environment but no longer believes in God. Who are directly linked to Shore’s two brothers who are Orthodox rabbis affiliated with the Jerusalem-based yeshiva Aish Hatorah.

Wolk’s character has only three episodes in The Good Doctor Season 4 (the season was split into two parts due to COVID-related delays) and Shore is reluctant to reveal much more about him.

So far there has been no indication of what caused Wolk’s breakup with his family, although the concept that he is gay may have precipitated the breakup. However, Wolk has reluctantly uttered a Hebrew prayer at the request of a dying patient.

While Jewish doctors as regular characters on mainstream television shows are not unique, they are somewhat rare. Murphy’s mentor on The Good Doctor is Dr. Glassman (Richard Schiff), who is presumably Jewish.

Emma Watson feared her roles in Beauty and the Beast