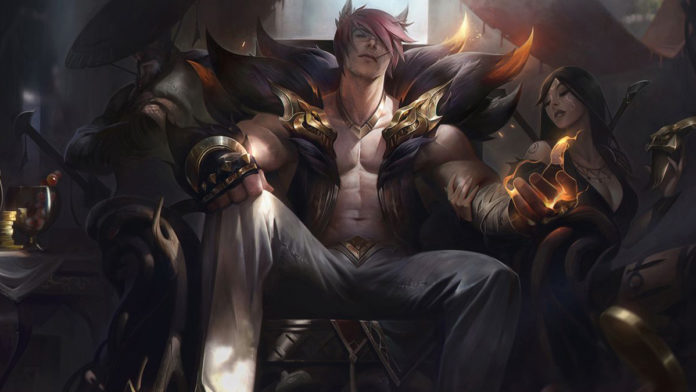 New Champion to Crush the Upper Corridor of League of Legends: Sett. After Aphelios arrived in the League of Legends, new information emerged about the next champion. The new champ Sett will be one of the ambitious options in the upper corridor.

Riot has announced new details about the next champion of League of Legends Sett on the game’s website. Sett first appeared on the championship roadmap, published in October, and Ionia was said to be a fighter like Darius as a new underground champion.

Sett is one of the leading leaders of Ionia’s newly formed criminal world. The vastaya of Ionia was excluded from the birth of a mother and the “half-monster” son of a Noxian man. His childhood struggles, Sett was left alone with the disappearance of his father, a famous arena fighter. 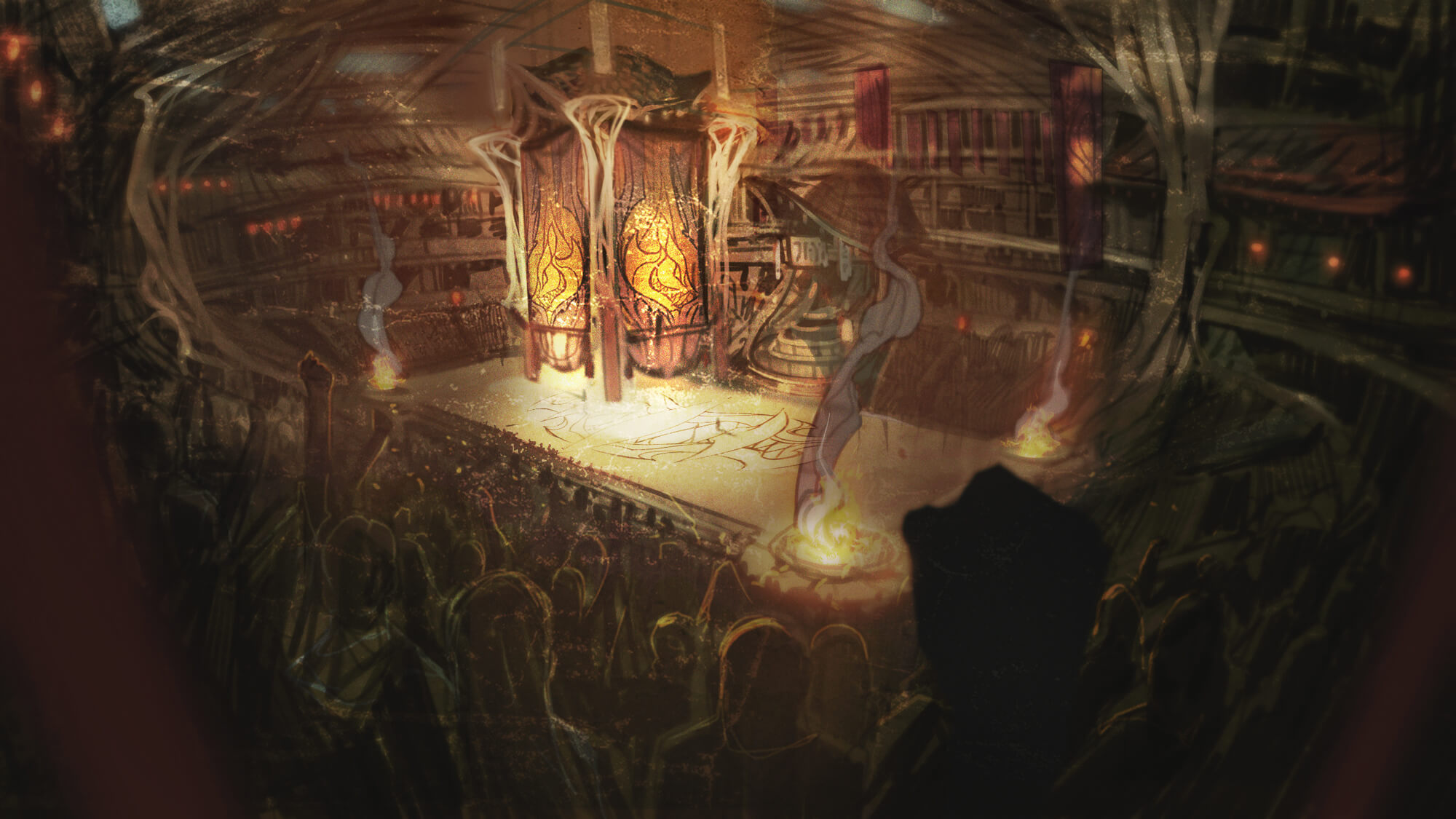 He matured quickly because of the taunts and threats he heard, and soon began to stop the insults with his fists. When his mother heard the fights he had made, he made him swear by his father that he would not approach the Noxus arenas where his father fought, but Sett stepped out of the arena one night. The Monster Monster Child fell into the arenas from the moment he first punched, and despite the lack of technique, the natural strength and darkness of the eyes were over-closing.

Sett quickly became the “King of the Arenas”. He took control of the arena, taking advantage of his unstoppable blood-enthusiasm, and even went beyond his childhood dreams of wealth, turning it into an underground empire where gambling and all sorts of filthy things turned.

It’s not surprising that Sett’s role in the League of Legends is Fighter, given his story. Riot also said his new champion was crushing. Camille was the last champion to be presented as a true fighter in the game, and the subsequent champions did not come close to this definition. We can now say that an ambitious champion is on the way to the upper corridor.

Sett’s announcement came on the same day that the new champion of the game, Aphelios, was released on the servers, and is likely to be in the open beta of League of Legends soon.

10 Cryptocurrencies Set All Time Record in One Day