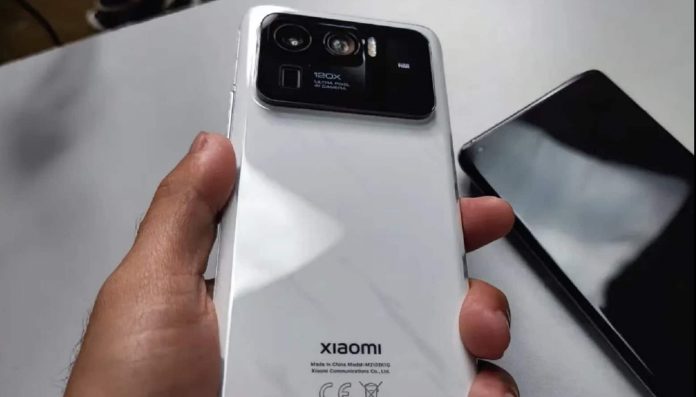 Xiaomi Mi 11 Pro and Ultra will soon be official. There is no official statement from the company for the two devices yet. However, the fast charging features of both phones were approved by China’s certification board 3C. Both devices will come with 67W fast charging support.

Both phones bearing the model numbers M2102K1C and M2102K1AC also support the previously approved MDY-12-ES charging adapter. Although the adapter appears in the records with the names MDY-12-EU and MDY-12-ET, the last two letters only represent the market and the socket type.

Currently, there is only one device in Xiaomi’s portfolio with a higher charging speed. However, it is currently not possible to buy the Mi 10 Ultra outside of China. In the Black Shark 3 series, all three phones have 65W charging support.

In short, when the Xiaomi Mi 11 Pro and Ultra are introduced, it seems that the company will be the new fast charging champions. As the launch date approaches, new details about the two phones will emerge.

The most valuable company Apple is 45 years old