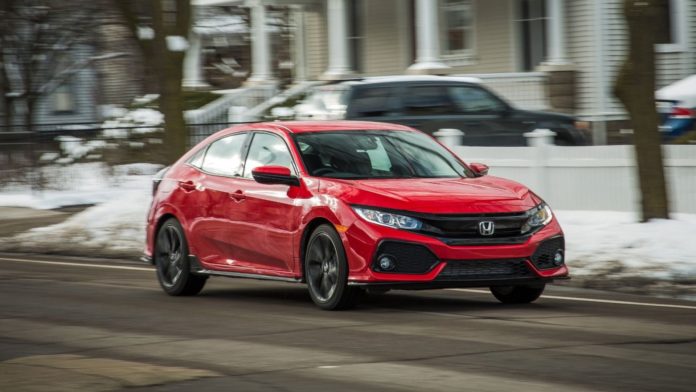 General Motors and Honda announced jointly that they will develop two new and fully electric vehicles. The companies are scheduled to launch vehicles for 2024. The vehicles will have General Motors’ proprietary “Ultium” battery technology. However, their designs will be exclusive to Honda. The vehicle platform will be designed to support Honda’s driving character.

Honda and General Motors will shape the future
Honda will also offer General Motors’ advanced driver technology, known as Super Cruise, and OnStar safety and security services. Neither company has disclosed financial terms regarding the agreement of vehicles that will be fully electric.

Doug Parks, deputy general manager of global product development, purchasing and supply chain, said, “On our journey to an electrical future, a profitable step is being taken with increased scale and capacity utilization. We have a great history with Honda, and this new collaboration is based on our relationship and our similar thinking goals. ” said.

Honda aims to be the industry leader
General Motors previously said that vehicles with Ultium batteries will have a capacity of 400 miles or more. He also said that he could charge more than 100 miles in 10 minutes and would accelerate from zero to 60 miles per hour in as little as three seconds.

Rick Schostek, Honda’s vice president of America, said: “While this cooperation brings together the power of both companies, a better service will be offered to customers with production efficiency. This expanded partnership will advance our industry-leading efforts to speed up our electrification roadmap and reduce greenhouse gas emissions. ” made statements.