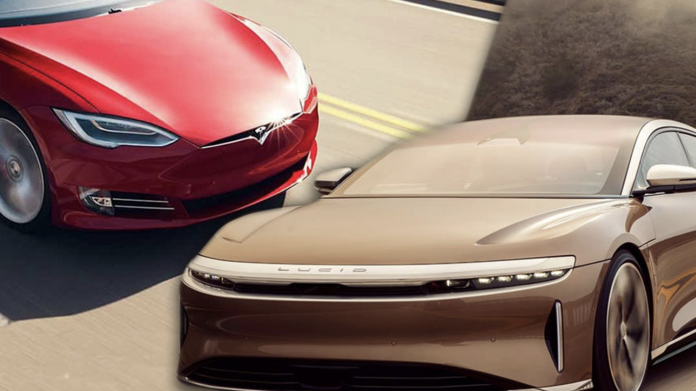 The title of the world’s longest-range car has officially changed hands. The Lucid Air Dream Edition model has a range even above the previously announced value.

The title of longest-range electric car has officially changed hands. Lucid Air Dream Edition topped the list with its rating from the Environmental Protection Agency (EPA). Accordingly, the Lucid Air Dream Edition has a range of approximately one hundred and fifty kilometers more than the Tesla Model S Long Range model, which previously held the throne.

According to the tests carried out by the EPA, it was announced as 805 km by Lucid Motors. However, this range value has been approved by the EPA as 520 miles, or 838 miles. Although not officially on sale yet, these ranges, which are determined by the EPA as neutral, may vary according to the user. This is the world’s longest-range electric car model, which is astonishing in price. For this high-end range, consumers will be willing to pay a fee of $ 169 thousand.

Lucid Motors will launch more affordable models in the Air Dream series, starting at $69,900, in 2022. However, Air Dream Edition will have to wait close to a year. 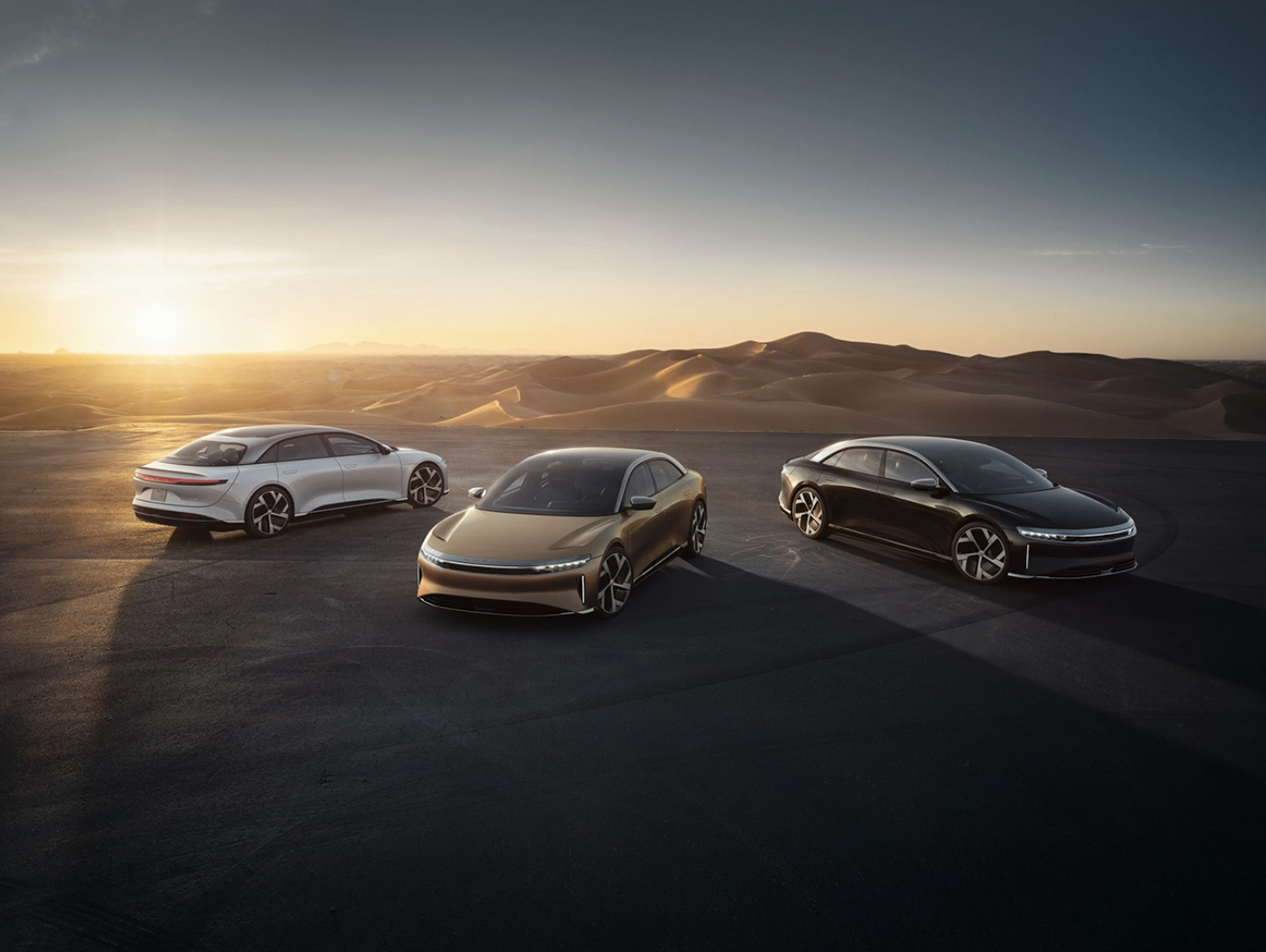 The longest-range electric car also excites with its features. Accordingly, the car can go from 0 to 100 in 2.5 seconds. The battery in the vehicle is 113 KWh. The Tesla Model S Long Range battery is 100 KWh. However, the Lucid Air Dream is not the car with the largest battery. The model is capable of obtaining a range of 32 km in one minute with DC fast charging technology. With this fast charging feature, the vehicle can reach 60 percent of the total range in 20 minutes. In other words, it is possible to travel approximately 500 km with a 20-minute charge.

Find out how many hours you’ve played Nintendo Switch