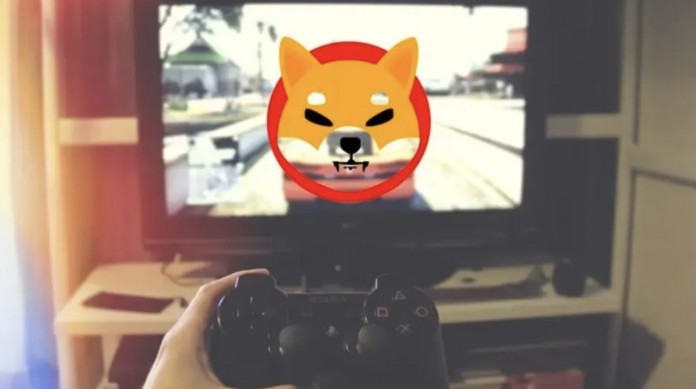 Shiba Inu, which gained value rapidly in 2021, came to the fore with a new project. Having signed an agreement with PlaySide Studios, Shiba will develop games.

Shiba Inu, which rose in 2021 and is among the popular cryptocurrencies, came up with a new project. Shiba Inu Games, which has partnered with PlaySide Studios, will soon appear with the game.

The cryptocurrency market, which has become very popular in recent years, continues to appear in different areas. Digital artworks, which started with the NFT trend, managed to attract the attention of many artists and collectors. Continuing to gain value rapidly, Shiba Inu has started preparations to enter the NFT market. 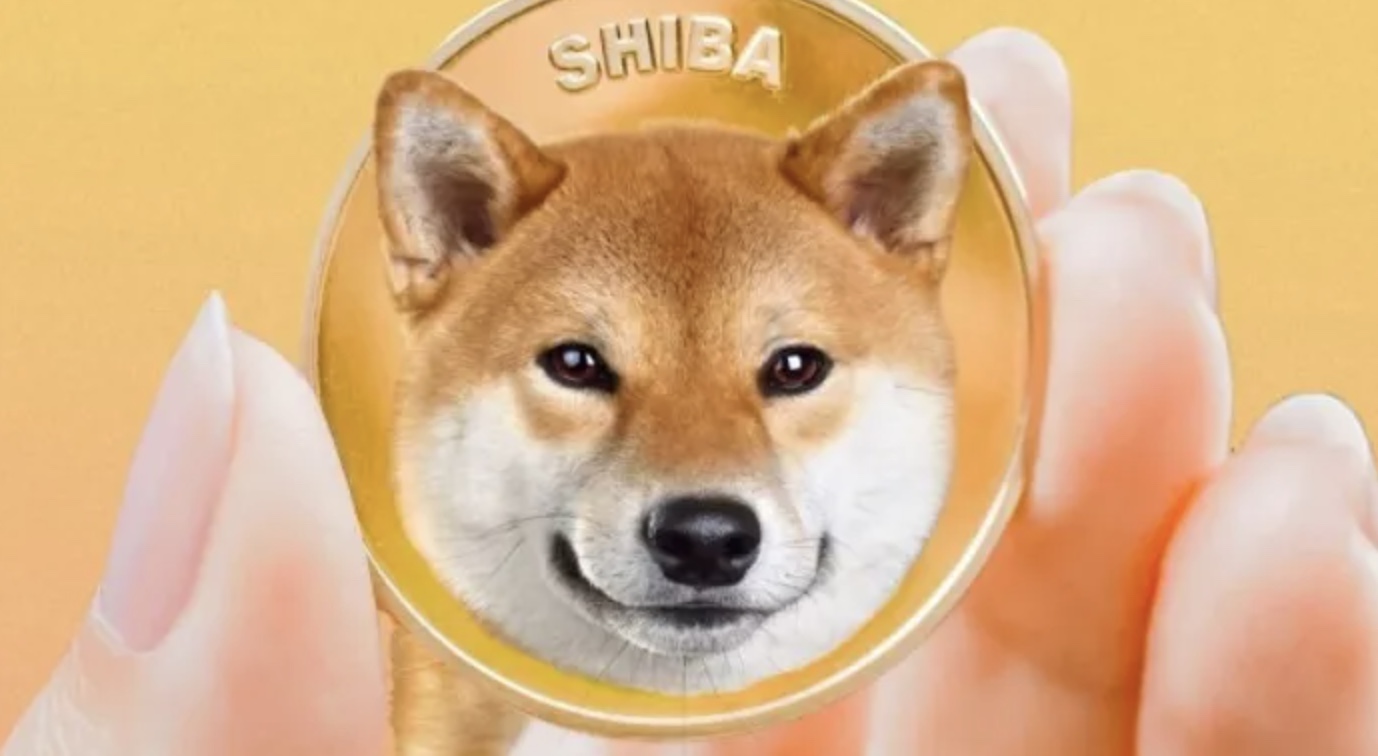 Making a statement on the subject, PlaySide CEO Gerry Sakkas said, “Our partnership will create an opportunity for us to explore the cryptocurrency market and the NFT sector. Emerging technologies continue to gain momentum. PlaySide’s collaboration in this area offers the opportunity to increase our skills and showcase our talents.” used the phrases.

A new NFT-based game called Shiboshi will be developed for about 8 months. It is estimated that the developed game will be released in the first months of 2023.

Activision’s former vice president of technology, William Volk, joined Shiba Inu Games as a consultant last month. The Shiboshi game will be licensed with a decentralized protocol running on an as yet unreleased Ethereum-based solution called Shibarium.

Shares of PlaySide, traded on the Australian Stock Exchange, gained nearly 5 percent on news that showed investors were excited about the new collaboration. Due to the fluctuation in the cryptocurrency market, the price of the Shiba Inu token decreased by about 2.5 percent.

Elon Musk Decision That Shocked Ripple: XRP Is In The Fall!