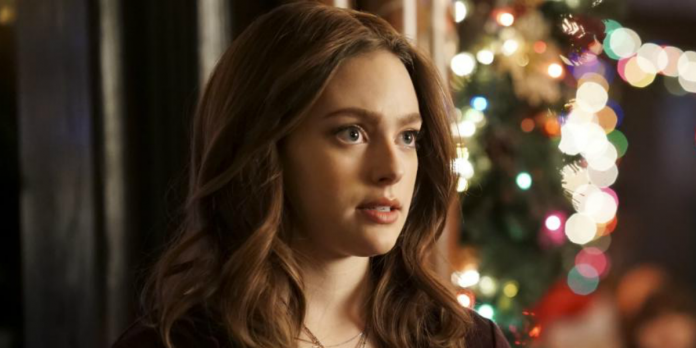 The CW’s fictional series Legacies is entering a hiatus for which the causes are unknown. The fifth episode of the third season aired on Thursday the 18th, and now fans have to wait a little longer to see the next one.

Currently, interruptions to television productions are occurring due to issues related to the pandemic. Although the reason that caused the new Legacies hiatus is officially unknown, it will not be until March 11 when episode 6 of season 3 hits the screens.

Episode 6 is titled “To Whom It May Concern”, and Legacies fans will be able to witness that the Salvatore School for the Young and Gifted is in danger of extinction. The description of The CW is as follows:

“After a sudden mass exodus of the school’s student body, Alaric (Matthew Davis) and the squad desperately try to recruit new students to keep the school afloat.”

In Legacies, with the students running away from the school probably means that the Malivorous monsters are not good for business, and if that spreads to other potential supernatural beings, then the school won’t be long in coming to this world.

Promotional teaser for episode 6 of season 3 of Legacies

The fact that Salvatore School runs out of students will cause financial problems that will bring serious consequences, resulting in its closure. Although it is known to be a magical world, governing bodies would question why there is still money despite the lack of students, which could lead to an investigation.

If you watch Legacies online, you’ll know that Alaric has just made the best decisions to protect students, but maybe it’s time someone new was in charge of the school.

See Also
The Blacklist, Legacies, Westworld: Spoilers of the Week

Meanwhile, in the sixth episode of Legacies season 3, Hope (Danielle Rose Russell) agrees to help Lizzie (Jenny Boyd) with new student orientation, according to the official logline posted by The CW.

“Josie (Kaylee Bryant) gets a fresh start on her first day at Mystic Falls High, while MG (Quincy Fouse) starts her semester.”

Legacies episode 6 will also touch on what happened to Landon after the reveal that his spirit is still alive somewhere.