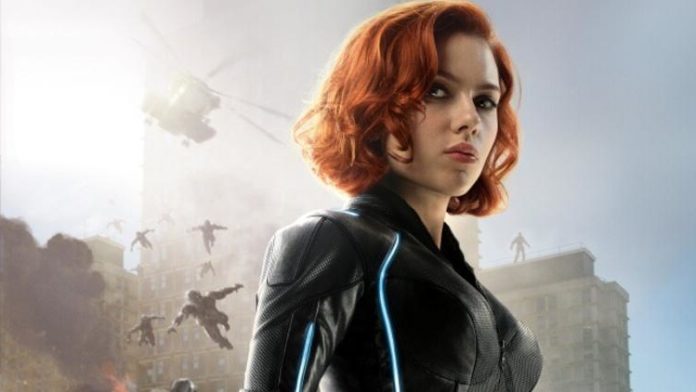 Marvel Studios has released a new trailer for the independent Black Widow movie, starring Scarlett Johansson. The new trailer, which Natasha faced with her past, attracted attention with the Avengers reference.

Directed by Australian filmmaker Cate Shortland, Black Widow is about events before Captain America: Civil War, which was released in 2016. In the released trailer, it appears that Natasha had to leave the Avengers team and return to Russia to face her past.

In the trailer, Natasha says people don’t know everything about her and Avengers is not her first family. Then we come across action-packed footage where Black Widow fought against the bad guys and jumped from an exploding building. In addition, Natasha reveals that at some point, we all have to choose what the world wants us to be and who we really are.

The television commercial shows that Nathasa will return to Russia and train in the Red Room to become the KGB assassin and discover who the hero really is. Black Widow is actually someone who fights for justice, is devoted to Avengers and will give up his life to protect them, and in the new movie, we will follow the path to his great sacrifice in Avengers: Endgame. So if you look at the new trailer, everything that Black Widow had with his family before Avengers will take him back to Avengers.

Khloé Kardashian reveals her collection of wigs on Instagram