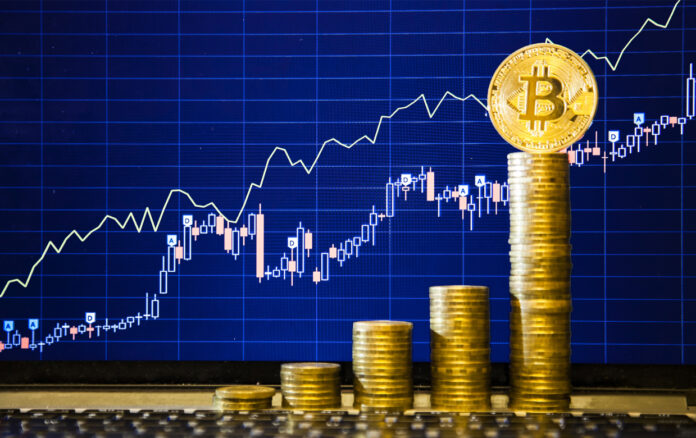 Bitcoin, the world’s most important crypto currency, is on the agenda again. Bitcoin value, which determines the value of the entire crypto market, once again broke a historical record. The currency, which exceeded 20 thousand dollars for the first time before, broke a new record. Accordingly, Bitcoin has increased by more than 240 percent this year.

Towards the end of the year, a new Bitcoin record was set. Accordingly, the value of Bitcoin on the last trading day of the week has increased to 24 thousand 782 dollars.

Although it fluctuated throughout the year, 2020 seems profitable for Bitcoin investors.

On the other hand, although Bitcoin started 2020 with 7 thousand dollars, it had a great loss of value that would frighten its investors and fell to the level of 4 thousand 800 dollars. Later, the crypto money, which entered an upward trend, started to break records towards the end of the year. Many posts were made on Twitter about the new Bitcoin record.

The big uptrend for Bitcoin towards the end of 2020 has divided the experts. The experts, who argue that the value of the currency is inflated, think that it will enter a downward trend in 2021.

However, according to cryptocurrency experts in the other camp, Bitcoin could set a new record continuously in 2021. Let us remind you that important companies such as leading capital institutions S&P Global and Cboe Global will launch a cryptocurrency index in 2021.

Could this new Bitcoin record be the limit for the cryptocurrency? We are waiting your comments.

TIKTOK BETWEEN THE SWORD AND THE WALL THANKS TO INSTAGRAM