Home Tech New Bill in the US: Tech Giants Won’t Preload Their Own Apps 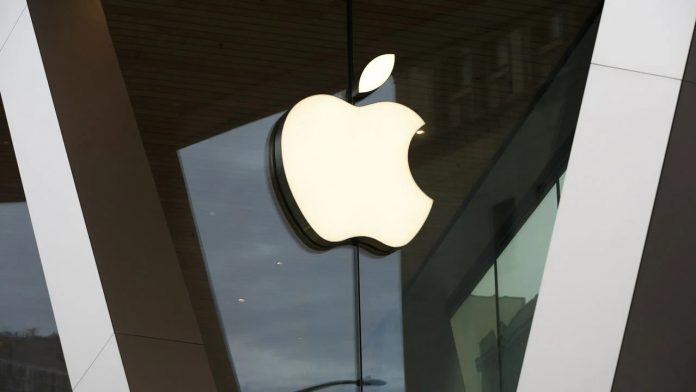 Apple: The antitrust law, which has been underway in the US in recent weeks, was proposed last week. David Cicilline, one of the leading names who proposed the law, also conveyed what would happen if this law was enacted. According to the statement, the law will prevent Apple and many other tech giants from offering their own apps preloaded on their devices. Every smartphone, tablet, computer or smart watch we buy today brings with it the manufacturer’s own applications. For example, when you buy Apple’s iPhone model smartphone, you directly encounter Safari and other applications as an internet browser.

In the United States, Democratic Representative David Cicilline and his team want to somehow prevent this. Trying to implement new regulations against US technology companies, Cicilline presented its proposal as a proposal last week. According to his statement, Apple will not be able to pre-install its own applications on its devices if this law comes into force.

Speaking to reporters today, Cicilline explained that the proposal, which bans tech platforms from giving their products an advantage over their competitors, means Apple cannot sell devices with apps pre-installed on the iOS operating system.

This proposal for technology companies will also impose new restrictions on the operation of companies. Acquisitions will be restricted, companies will be forced to leave some business areas. As you can understand from this definition, we can say that Apple is actually the tip of the iceberg. All other companies will be affected, just like Apple.

Cicilline stated that the ‘self-opt-out’ ban would also apply to Amazon’s Prime subscription service. The representative argued that this service puts some sellers who rely on the e-commerce platform at a disadvantage. Asked whether Microsoft, which was the subject of an epic antitrust lawsuit in the 1990s, would be subject to the measures, he said that decision would be made by the US Department of Justice and the Federal Trade Commission.