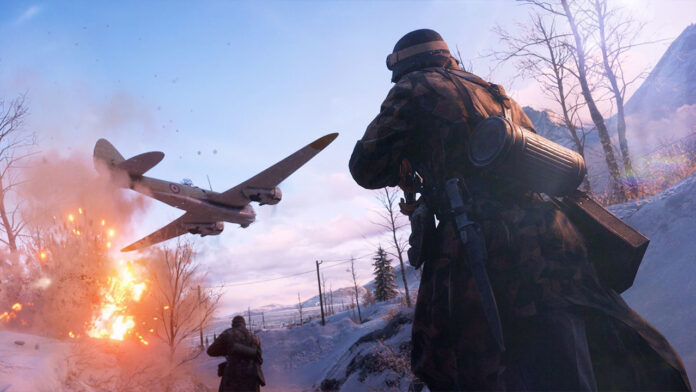 EA provided more detailed information about when the new Battlefield game will arrive. The next game in the Battlefield series will target new generation platforms and will meet players in 2021.

Electronic Arts has confirmed that the DICE studio is working on the next game in the Battlefield series. Swedish studio DICE recently announced that it will “focus on the future of Battlefield” by ending content updates to Star Wars: Battlefront II and Battlefield V.

The new Battlefield game was first announced during EA’s financial meeting in October of last year. EA said at the time that the game would come in the 2022 fiscal year, which would last from April 2021 to March 2022. The broadcast giant has now provided more detailed information on the platform and date point for the next link in the Battlefield series.

New Battlefield game for PS4 will not come
EA did not share any concrete details about the new Battlefield game, but said the game is targeting future innovations with next-generation platforms. The next Battlefield game will come to PlayStation 5 and Xbox Series X with its release in 2021. I guess less could be expected from a game that will be released in 2021.

EA also said that he wanted to appeal to a larger player base by releasing the new Battlefield in 2021 instead of 2020, when new consoles will be released. EA management said, “The new console base will be quite small, so removing Battlefield in 2020 is unfair for the game’s potential. So it’s part of our plan to move the game to the fiscal year 2022.” He spoke in the form.

In which time period the new Battlefield game will pass, is a matter of curiosity. EA DICE has covered historical battles in Battlefield 1 and Battlefield V, and will probably face players with a different idea in the new game.

Windows 10 Why does have so many bugs?