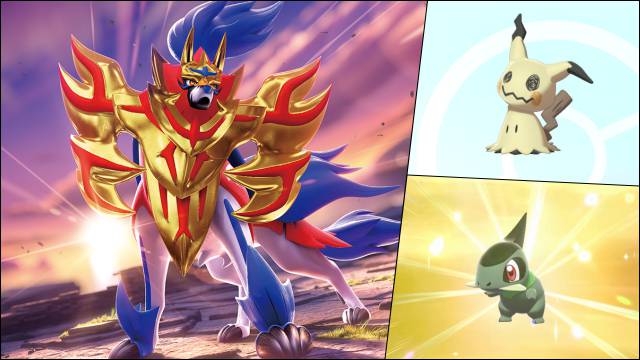 The Pokémon Company wants to combat cheating in the game and the app, especially by those who create species through external tools.

The Pokémon Company has started a new wave of suspension of user accounts for Pokémon Sword, Shield and Pokémon HOME, the species bank available on both Nintendo Switch and mobile devices. Due to the trafficking of creatures created through external programs – which generally alter genetics to seek perfection in IVs, shiny forms or movements that cannot be learned under normal conditions – the company has issued a statement making this new measure official.

Illegitimate Pokémon, a scourge for the community that plays legally

It is not the first time that a decision of this kind has been made, however. Banned players will be prohibited from using the Pokémon Sword and Shield online features; as well as Pokémon HOME, which serves as a link and storage link between these, Pokémon Let’s Go Pikachu / Eevee and Pokémon GO.

“We can confirm that some users are playing Pokémon Sword and Shield, as well as Pokémon Home, using illegally modified data,” the company uses in its official note in Japanese; which they then trade and even sell for real money, further exacerbating the situation. The sanction can be temporary or permanent.

Creation and distribution of illegal Pokémon, an explanation

The problem is not that there are users who alter Pokémon with external programs and use them for their own enjoyment (offline), but that those modified species enter into circulation with the online servers of Nintendo Switch. Why? Because other users, who for example make use of the exchange or magic exchange (where Pokémon are changed randomly in random matches), may receive illegitimate Pokémon without wanting to (or without knowing it) and, therefore, be exposed to a possible sanction, being wrong thinking that they have a legitimate species that in reality is not …

Inconveniences Inconveniences that compromise the correct functioning of online games. Let’s take an example. If you have been hatching more than 300 eggs for a week until you have found a shiny Gible with all the IVs that you wanted to boost at a competitive level, you have a legitimate shiny Gible. If you create it with an external program, multiply it to have a hundred of it and distribute (or sell them) or use it in online games, you are in conflict with those who work to obtain their companions in a fair way, under the same rules than the rest.