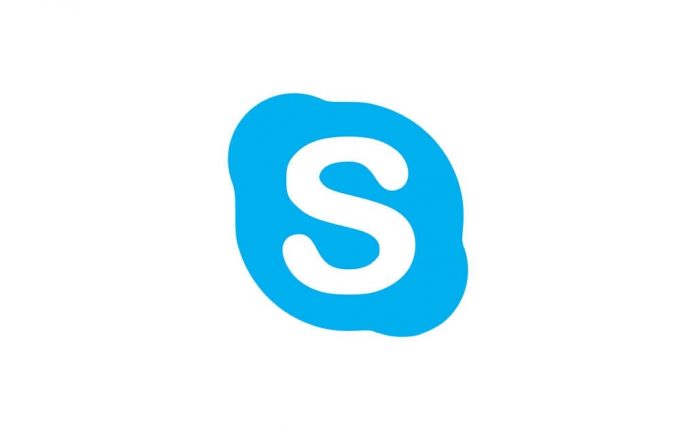 The latest update for the Skype Android application brings an important feature. Now, those who use the app can blur their background during video calls. Thus, a new tool is offered to those who are sensitive to privacy.

The innovations brought by the update are not limited to this. Android users can now enjoy more customized reaction options in Skype. However, it should be noted that Microsoft is making innovations for Skype beyond Android.

The update for Skype Android, iOS and iPadOS includes bug fixes and stability improvements. It is worth noting that the update will be distributed gradually, so some users will get the update sooner.

Pokémon GO: What and how are Collection Challenges