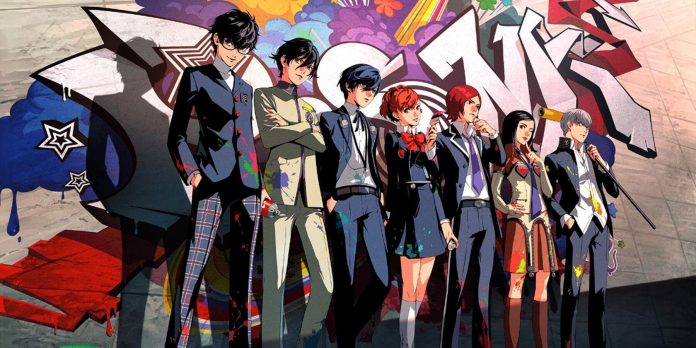 Fans of Atlus’ JRPG Persona series were probably expecting major announcements in 2022, given that the franchise celebrated its 25th anniversary in 2021. Indeed, Atlus shared a slew of announcements about Persona’s 25th anniversary, starting late last year, which included a live concert, pop music stores and events, new merchandise, and more. One of the biggest news shared by the company was an exclusive exhibition organized in honor of this event. And recently Atlus published a short video that gave fans the opportunity to take an inside look at the exhibition dedicated to the 25th anniversary of Persona.

Although Atlus has not announced a new Persona game to be added to the series, fans probably felt a new excitement when news broke that Persona 3, 4 and 5 are being ported to the PC and Xbox platform during the recent Xbox 2022. Presentation of Bethesda. Later, the Japanese company also confirmed that these games will be available via Steam and on consoles such as PlayStation 4 and 5. This allows players to choose platforms to play the JRPG series.

On Persona’s official Japanese Twitter account, the team recently shared a short video showing what the 25th anniversary exhibition looks like inside. Although the official website contains photos of the sights that can be seen inside the event, the recorded footage offers a more dynamic look at the features of the exhibition. Fans will probably enjoy seeing iconic locations in the series, including the unforgettable Persona Velvet Room, the Leblanc Cafe from Persona 5, the Iwatodai Dorm room from Persona 3, and more.

At the exhibition dedicated to the 25th anniversary of Persona, fans will also see several statues depicting the main characters, such as Thanatos, Izanagi and Arsen. There are also figures of the mascots Persona 4 and 5, Teddy and Morgana. Other rooms feature series covers, character uniforms, and a store where fans can purchase official merchandise. Unfortunately, the event is being held in Tokorozawa Sakura City in Saitama Prefecture in Japan and will only be open for a limited time.

There is no news on whether Atlus plans to take the Persona exhibition out of Japan in the near future. Given that Japan still has very strict travel restrictions for foreign visitors, Western fans of the Persona series may have to wait until Atlus considers a global tour of the exhibition. Those who are interested in exclusive products for events may have to find a proxy store or wait for updates on the official Atlus worldwide online store to get their hands on the items.