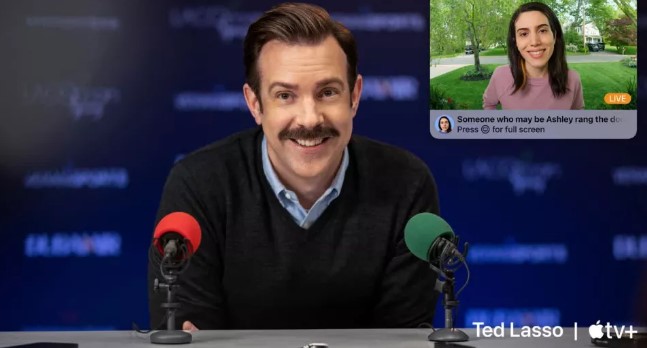 The new Apple TV 4K has several improvements, including a more modern A15 Bionic chipset, a Siri remote that charges via USB-C instead of Lightning, and support for HDR10+. Unfortunately, there is still no support for DTS audio codecs, and Dolby alternatives, including Dolby Atmos, are the only options.

The new Apple TV 4K is available in two configurations

The Wi-Fi-only model comes with 64 GB of memory. The higher-level option adds a Gigabit Ethernet port, has 128 GB of memory and supports the Thread mesh network protocol. The latter allows users to easily connect and manage HomeKit and third-party smart home products (with support for the Matter standard) with Apple TV.

Both models are equipped with the Apple A15 Bionic chip, which debuted in the iPhone 13 line. The company claims that the processor performance has increased by 50% compared to the A12 processor in the Apple TV 4K of the previous generation, and the GPU performance has increased by 30%. The A15 still outperforms the chips of today’s flagship Android smartphones, so playing games on the new Apple TV shouldn’t be a problem. 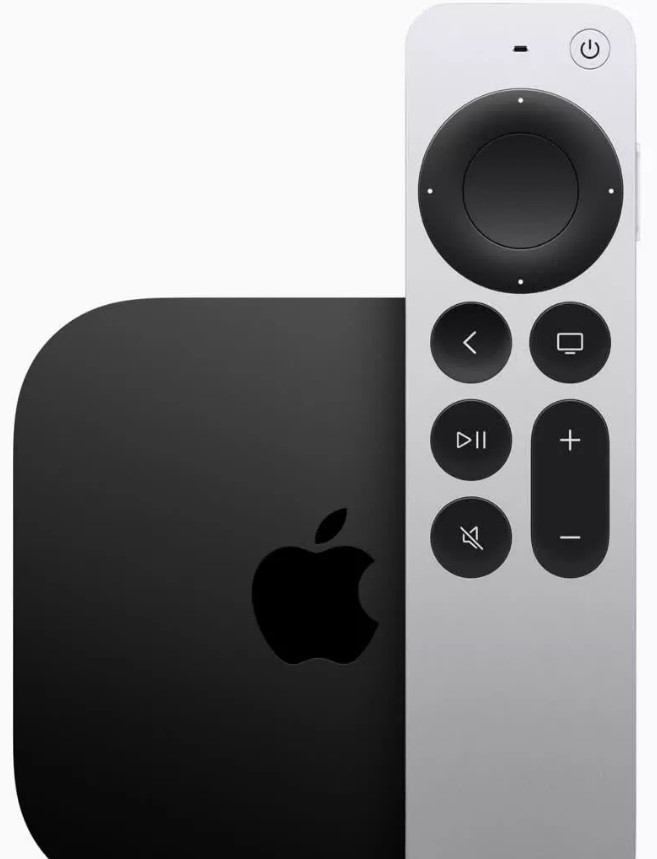 Another long-awaited change is that Apple’s third-generation Siri remote now uses a USB-C port for charging instead of Lightning. It is compatible with all previous generations of Apple TV 4K and Apple TV HD 2015. The new remote comes bundled with Apple TV 4K, but it can be purchased separately for $59.

The new Apple TV 4K will go on sale on November 4, but users can pre-order it today. Prices range from $129 for a 64 GB Wi-Fi-only model to $149 for a 128 GB Wi-Fi +Ethernet option. These prices are a pleasant surprise, considering that last year’s model cost $179 for just 32 GB of memory.

Google Groups: How to make a group in the tool