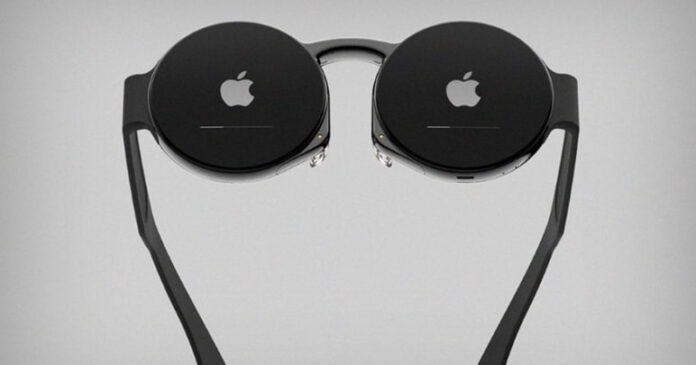 Although there have been rumors about it for a long time, more information has emerged about the new Apple smart glasses whose details we do not know. Apple’s product may be closer to traditional glasses.

Augmented reality and virtual reality glasses have long been on the technology market. One of the companies we know will be in this market is Apple. There was information that Apple had been developing a new pair of glasses for a long time.

PhoneArena had the opportunity to learn more about Apple’s new wearable device. The name of the device is expected to be Apple Glasses and to have a closer look to traditional glasses.

New Apple glasses are coming
He also plans to place a 5G link in augmented reality glasses among Apple’s plans. The exact configuration of the device is unknown. It is stated that Apple will use both mmWave and under 6 GHz technologies together. This ensures consistent performance regardless of location.

iPad and Apple Watch are also known to be versions that use Wi-Fi and cellular data. It is stated that there will be no Wi-Fi version in the new smart glasses. This gives information about the future market movements of the company.

Apple’s choice of connectivity can make the device very important to users. It is planned that people who leave virtual reality glasses, their phones or Apple Watch at home will also be able to use it. Of course, the iPhone or Apple Watch can perform more successfully.

In terms of design, we will see a device that looks like normal glasses rather than Apple Glass, conventional caps and glasses. Although black and white prototypes have been shown for now, the colors may differ in the final versions. Although Apple doesn’t announce its plans, we can see these glasses on the market in 2021 or 2022.

A Man Designed His Own iPods To Avoid Paying The Battery...