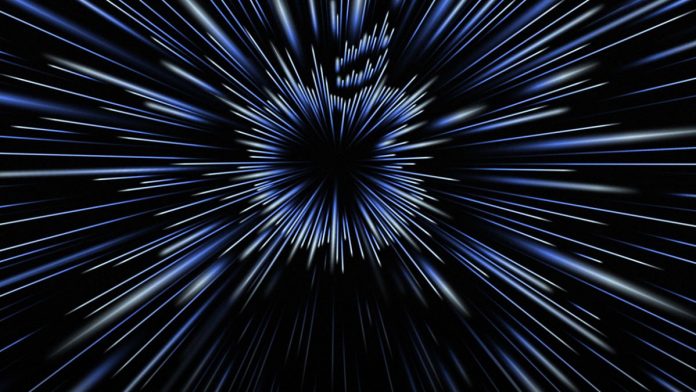 Apple: Adopting a pattern similar to what we have seen in previous years, it seems that Apple has taken a liking to having different events for its different products, and there is not only the WWDC in June and the Keynote in September, but more events spread throughout the calendar. And if last September we saw the new iPhone 13, this October it’s time to take a look at the new Macs.

What began first as a rumor in various media became official yesterday: Apple’s next event will take place on October 18, according to the invitations that members of the specialized press have already received. The invitation video focuses on one word: Unleashed. As seen below in a tweet from Apple Marketing Executive Greg Joswiak, it appears in a dotted font that could hint at a mini LED technology on the way.

Like all of them, the special event will be broadcast live on the Apple.com website next Tuesday the 18th at 7:00 p.m. Spanish time.

And as often happens, immediately the point of interest jumps in what they will present, in what we will see. According to The Verge and other outlets, the company is expected to use its second fall event to launch two new MacBooks, a redesigned high-end Mac Mini, and possibly a pair of third-generation AirPods. And it is that for months we have been hearing rumors from ‘insiders’ that Apple is about to launch new 14 and 16-inch MacBook Pro models.