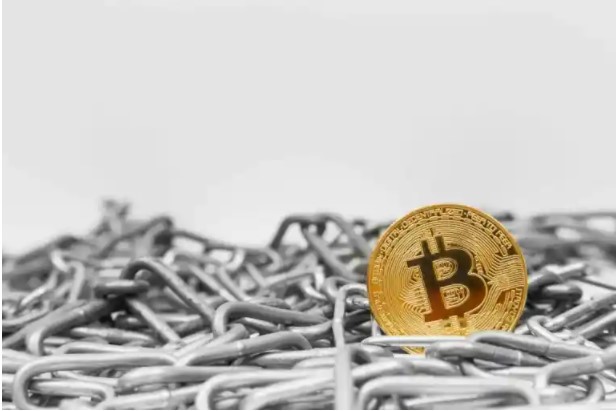 New crypto currency draft presented to the US Congress: What does it contain?

Public records show that California Congressman Brad Sherman submitted the draft on March 13. In the summary of the bill, it is stated that the aim of the draft is “to impose sanctions on the use of cryptocurrencies and other purposes to facilitate the transactions of the sanctioned Russians”. Sherman’s legislation has been “referred to the Foreign Relations Committee,” according to a public memo on the cases in the bill.

Thus, in addition to the Financial Services Committee, for a period to be determined later by the President of the United States, provisions that fall within the jurisdiction of the relevant committee in each case will be considered. The filing of the legislation comes as Capitol Hill increasingly focuses on the issue of cryptocurrency in the context of Russian sanctions during the occupation of Ukraine. Senator Elizabeth Warren is also said to be working on legislation in this area, but it is currently unknown when this bill will be introduced.

Does Russia use cryptocurrencies against sanctions?

Even as government officials are debating the issue, little concrete evidence has emerged that Russia has been using crypto to evade sanctions since last month. Last week, the Financial Crimes Enforcement Network issued a warning on the matter, and an executive of the institution said, “We have not seen any form of evasion of our sanctions using methods such as cryptocurrencies.”

Meanwhile, Sherman once called for legislation to ban the purchase of cryptocurrencies in the United States. “I am looking for colleagues to join me in introducing a bill banning cryptocurrency purchases by Americans, because so much of our international strength comes from the fact that the dollar is the standard unit,” he said in a speech in mid-May 2019.

Moon-Facing Altcoins Announced: SHIB and These 8 Altcoins Are on the...