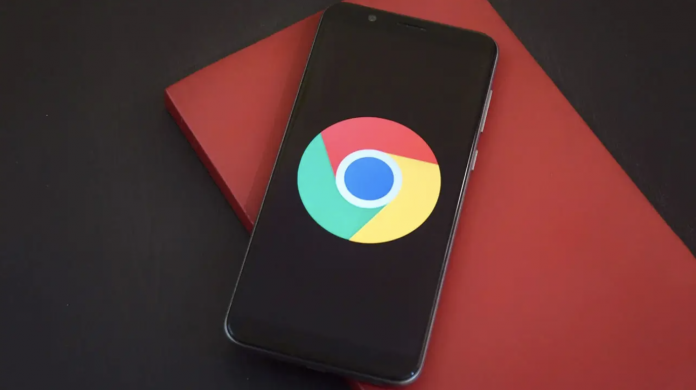 Google Chrome has recently received an official update. In this context, three widgets were included in the browser as stable. Here are those widgets…

These widget features offer quick access to Google search, incognito mode, voice search and Google Lens. Besides, Chromium Dino makes it easy to access the browser’s iconic dragon game. When you want to use all of them, all you have to do is click on the flag icon next to the relevant features.

Widgets included in Google Chrome have gone to stable version

The widgets that Google added to the browser with the stable version first appeared in the Chrome 95 Beta phase. In this context, in addition to the three widgets above, you still have access to previous bookmarks and search widgets. Some server-side tests determine which widgets are visible and which are not, as in the images below. 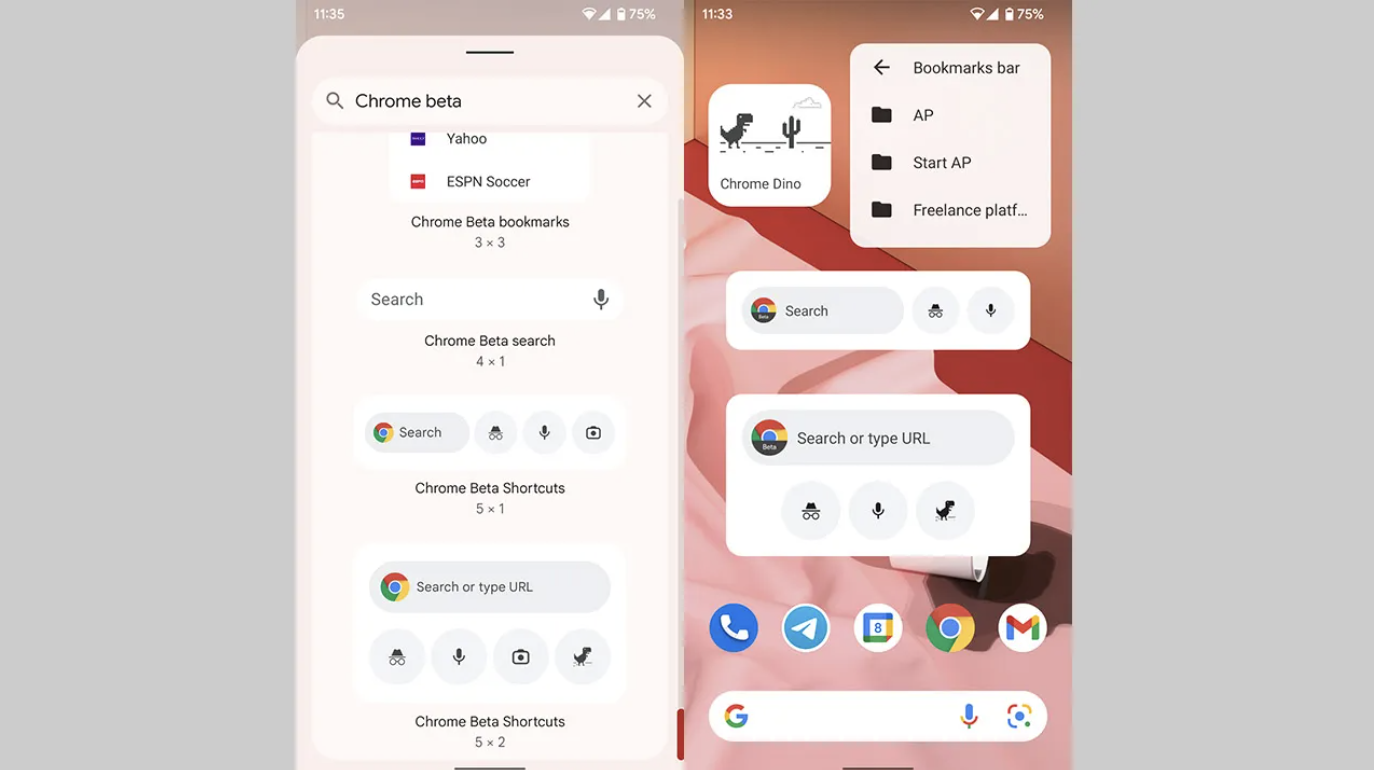 According to some users’ comments, the new widgets scale oddly. Therefore, it seems that it is not yet fully ready for use. To take advantage of these features, you must first make sure that your Google Chrome browser is at the latest version. Also enable widgets and restart the browser.

What do you think about the new Android widgets coming to Google Chrome? Do not forget to share your ideas with us in the comments section!