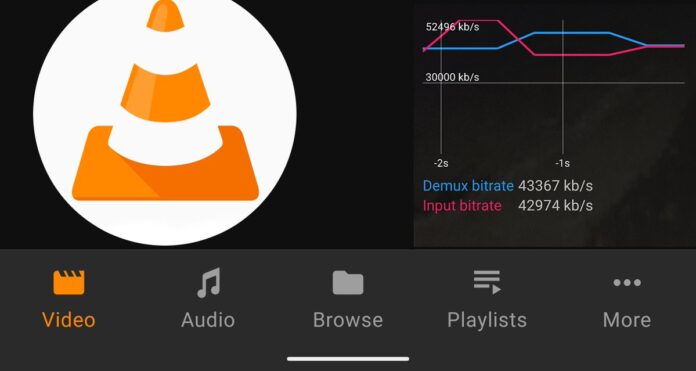 The Android beta version of VLC Player, one of the most popular video and music players in the world, has been updated. The new update introduced brings a new navigation bar and share button to the application.

The media playback application VLC Player, which has been serving in the smartphone and computer software industry for a long time, has been actively used by millions of consumers for a long time. Aware of the interest shown by consumers, the developer continues to work to make the application more functional by constantly updating both the PC and mobile version of VLC Player.

Changes to the latest Android beta version of VLC Player are not limited to these. The developer team added a share button to the application. This button allows consumers to share videos and music they watch on VLC Player. It is currently unknown when the developer team’s features with the new beta will arrive on the stable Android version of the app.

Bitcoin (BTC) in ‘Do It Or Die’ Stage