Home Entertainment New Among Us map release date has been announced 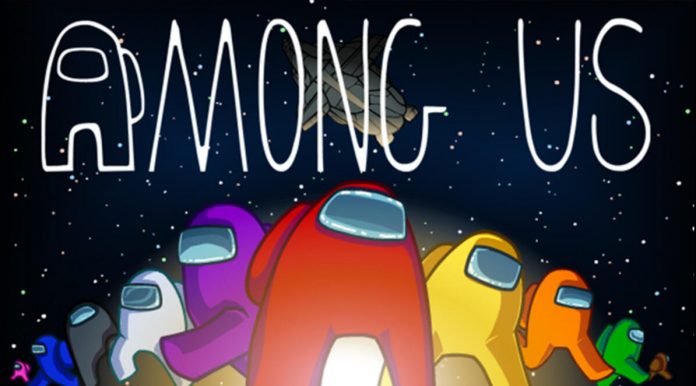 Among Us players’ patient wait for the new map is finally coming to an end. According to the statement made by Innersloth, the developer of the game, the new map, named The Airship, will meet Among Us players on March 31st. The Airship will be distributed free of charge to players.

The arrival of the new map was announced at The Game Awards ceremony last year. New missions are given to both players and teammates on The Airship to complete. Players will be able to choose in which room to start the game on the new map. Also, innovations are added to the main game experience. The establishment of a pre-system for account moderation and hats to thank the players are among the benefits of the map.

Innersloth announced the arrival of the new map in a long blog post. The blog post also provides information about the process the studio has been through over the past few months. The company is also informing the public about why the updates are delayed.

In Innersloth’s statement, the unexpected popularity of the game and the small size of the developer team of the game stand out as the most important factors in the delay of the Among Us The Airship map. The statement also specifically mentions the spam attack the studio faced last October, affecting 5 million players. Stating that the team was trying to quit all work and stop the attack, Innersloth stated that being a small team made the process difficult. Innersloth also promised to be more transparent for the next period.