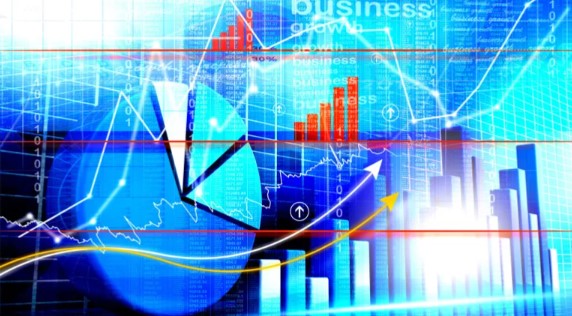 Despite a pretty strong start, things turned around for the cryptocurrency market on May 5. Bitcoin (BTC) price has had to revisit the 2020 levels. The collapse of the Terra ecosystem was felt in almost the entire altcoin market. However, despite these negative conditions, there are also coins that had a productive May. In this article, let’s take a look at the over 500% performance of Crypto Coin (KRIPTO) price.

KRIPTO price made 500% as the market fell

Crypto Coin’s token, KRIPTO, was launched on March 26. After a rapid rise from 0.01 Bitci, the pre-sale price declined to 0.002 BITCI with the correction that captured the market. On May 5, as Bitcoin tested the $40,000 resistance, almost the entire altcoin market, including KRIPTO, was poised to recoup its losses since the start of 2022. While the collapse of the Terra ecosystem invites the bears to the scene, the KRIPTO price has been rising since May 6…

KRIPTO token provides an opportunity to participate in the pre-sale of Kriptokoin.com’s NFT collections, while also giving followers access to surveys or events. The right to participate in future game projects to be created on Somagnews can be earned with KriptoKoin.

Why is the price rising

In this article, we announced that unsold tokens will be burned 24 hours after the offering end date. Thus, the number of circulating tokens was adjusted according to the amount of tokens distributed in the pre-sale. After the price bottomed around 0.002 BITCI, it reached the 0.01420 BITCI ATH level with new buyers coming from this region.

Where will CryptoCoin be used?

In addition to being able to participate in surveys or events, KriptoKoin owners will have the opportunity to buy or sell on the NFT platform to be created on Kriptokoin.com.

On the other hand, CryptoKoin owners, who will be entitled to participate in games and missions to be created on Kriptokoin.com, will be able to donate directly to their favorite authors with the donation system to be created in the future and receive a loyalty badge or NFT in return.

Analyst Draws Attention to These 9 Altcoins: They Are Going To...