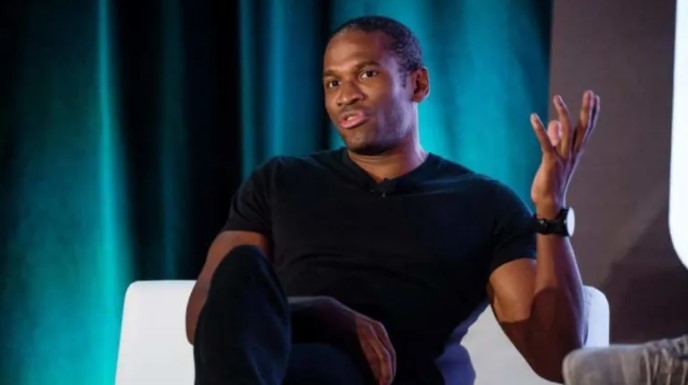 Bitmex co-founder and investor Arthur Hayes has released a market analysis in which he advises crypto market investors. As Somanews previously reported, Arthur Hayes foreshadowed the market crash that took place in March 2020. Previously, he accurately predicted that Bitcoin (BTC) could drop to $2,000-3,000. In addition, Arthur Hayes, who claimed that the leading altcoin Ethereum will go below $ 100, was right and ETH fell to $ 80.

Arthur Hayes evaluated the tapering of the FED and the Evergrande event in his latest post titled “Circi Loco”, where he analyzed the market situation on Bitmex’s blog. The Bitmex co-founder thinks that the FED’s increasing tapering speed and China’s deepening Evergrade crisis will affect the crypto market. Evaluating the issue, Arthur Hayes states the following:

The Federal Reserve will continue its austerity policy until stock prices drop or the US Treasury market returns to normal operation.

In addition, the famous CEO thinks that the Fed can continue its monetary easing model and pressure policy, as a possible bear market will affect the tapering process. Based on these thoughts, Arthur Hayes, who advises investors, says that it will be difficult for Bitcoin (BTC) to reach $ 69 thousand and the leading altcoin Ethereum (ETH) to $ 5 thousand in the near term, and predicts a horizontal market with high volatility. He states that after the Fed’s interest rate hike in March 2022 or June 2022, new opportunities may arise in the market and investors looking for new opportunities can evaluate them.