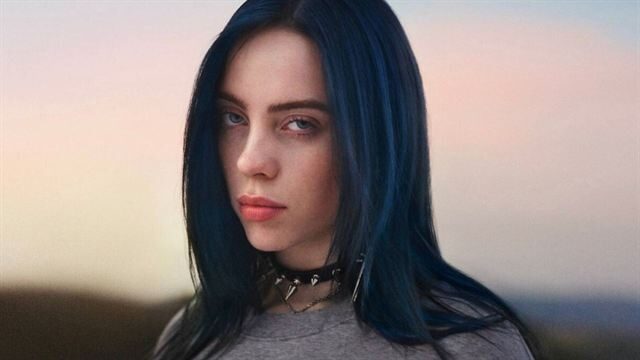 After Therefore I Am, Billie Eilish has just announced the arrival of a brand new album!

This week’s Billboard rankings have just fallen and Taylor Swift makes a good entry, Bad Bunny and Ariana Grande fall … And another artist is likely to make a comeback in the rankings with new titles: Billie Eilish! Yes, the singer has just announced that she is preparing a brand new opus via her Instagram story! She warned her community: They are going to have a new era: “It’s the end of an era and I’m ready to share the news with you! (…) I’m about to release another album, so that no one laughs at my hair, is that clear? ”

Not to mention the documentary on Billie Eilish due out in February 2021, Billie Eilish: The World’s A Little Blurry! Directed by R.J. Cutler, it will be available exclusively on Apple TV + and produced by Apple Original Films, Interscope Films, Darkroom, This Machine and Lighthouse Management & Media. We can not wait to see it ! You will understand, 2021 will be the year of Billie Eilish … In the rest of the musical news, we take stock of the top albums and singles of the week with Julien Doré who goes back, Jul and SCH in the lead , Aya Nakamura and Stormzy who have a small fall …

See Also
Billie Eilish adopts the dog she was fostering for!

This is the set where Jisoo records the drama Snowdrop

Jimin shows off New Look and makes the ARMY fall in...