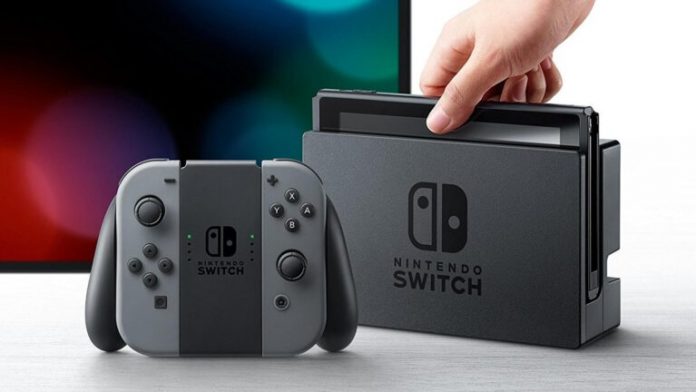 Get ready for Nintendo Switch Pro with OLED display and 4K support!

Nintendo continues to surprise the game world. The company, which has achieved successful works with the Switch game console, has rolled up its sleeves for a new version. The company, which has already announced that they will not release a new game console, seems to have turned away from its decision. The Japanese giant, which has made interesting works, plans to upgrade the game console. According to the allegation put forward in Bloomber , the Nintendo Switch Pro is coming. As well as with OLED display and 4K support .

According to rumors, the new generation OLED screens to be produced by Samsung will be included in the Nintendo Switch Pro model. In this way, the company will promise its users a clearer and more vivid image as a handheld console. It is also among the information that the game console will have 4K support as soon as it is connected to the TV . The game console , which is expected to be released with a 7-inch screen, is expected to be released in June 2021 . Let’s see if Nintendo will make a change of decision at the last minute, and we will wait and see. In addition , it is not yet known whether the console will be called the “new generation” .