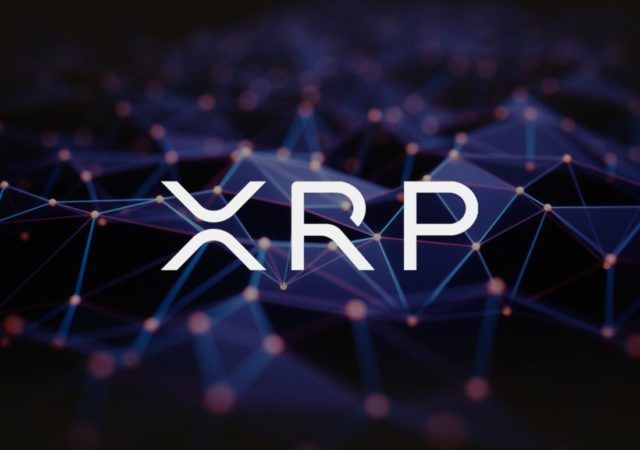 The price of XRP jumped again on Wednesday after the lawsuit filed by the American Securities and Exchange Commission, claiming that Ripple, a blockchain company related to the cryptocurrency, made an offer of unrecognized securities worth $ 1.3 billion.

XRP plunged almost 25% to nearly 35 cents, according to data from the CoinDesk website. The digital currency had fallen as much as 17% on Tuesday following Ripple’s response that it would fight legal action.

The SEC is suing Ripple and two of its executives, CEO Brad Garlinghouse and co-founder Chris Larsen.