Home Entertainment Nevertheless: Will There be a Second Season of the Drama? 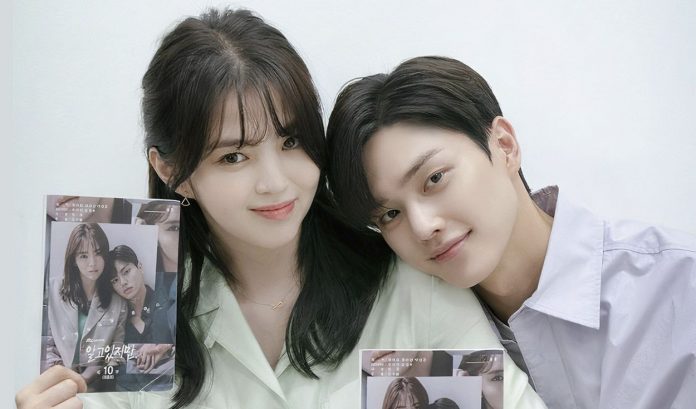 SPOILERS ALERT. After episode 10 of Nevertheless, the possibilities for a second part of the story are defined. Nevertheless, with Song Kang and Han So Hee, it came to an end on Saturday, August 21. After 10 weeks, it was finally found out if the K-drama writers followed the outcome of the webtoon or changed it.

The JTBC series features Yoo Na Bi (Han So Hee) as a sculpture student, Park Jae Eon (Song Kang) as a classmate in that art discipline, and Yang Do Hyuk as Na Bi’s childhood friend.

Although an accidental spoiler of the JTBC production revealed a possible destiny of the characters, the expectation for the series did not diminish. After its broadcast, the decision of the protagonist made people talk on social networks.

In addition, the idea of ​​a second season has been discarded after chapter 10 of Even so.

What happened in ep 10 of Nevertheless?

The drama closed all the stories it featured throughout its episodes and, as the JTBC review anticipated, audiences were surprised to find a different ending to the webtoon.

Do Hyeok again declared his love for Na Bi. She told him that he really made her happy as a friend, but he couldn’t reciprocate her feelings.

Jae On and Na Bi, the protagonists of the story, reconcile after the young man helps his ex-partner rebuild his sculpture. He apologizes and confesses that he fell in love with her when he saw her at an art exhibition. Na Bi decides to give her romance a new try.

Three other couples in the series also had their happy ending: Bit Na and Kyuhyun, the audience’s favorites, Sol A and Jiwan, and also the ‘seniors’ from the Art department.

With this, the drama Nevertheless leaves no loose ends to explore in a second part.

It should also be noted that the script for Nevertheless is adapted from the original graphic story created by Jeongseo. This is now complete and, at the moment, there are no plans to add more chapters to the webtoon that could fuel a Season 2 of Nevertheless.