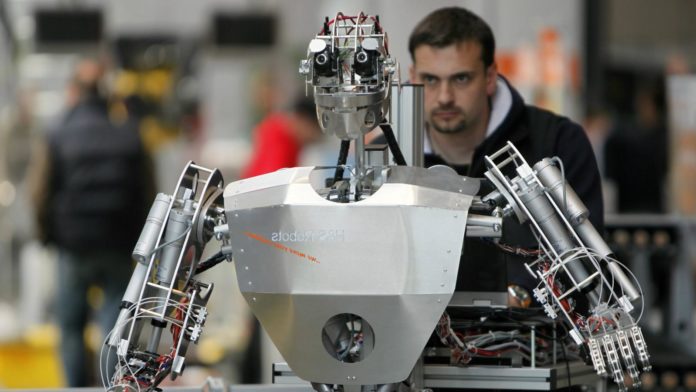 Numerous studies are being conducted by academics trying to prove whether there is a clear neurological difference between men and women. Some studies claim that there are no major differences, while others claim that women tend to socialize as a result of how their brains work.

In an article written by Julie Jargon for The Wall Street Journal on September 24th, it is noted that both girls and boys see differences in how they interact with technology. Usually boys tend to video games, while girls spend more time on social media. 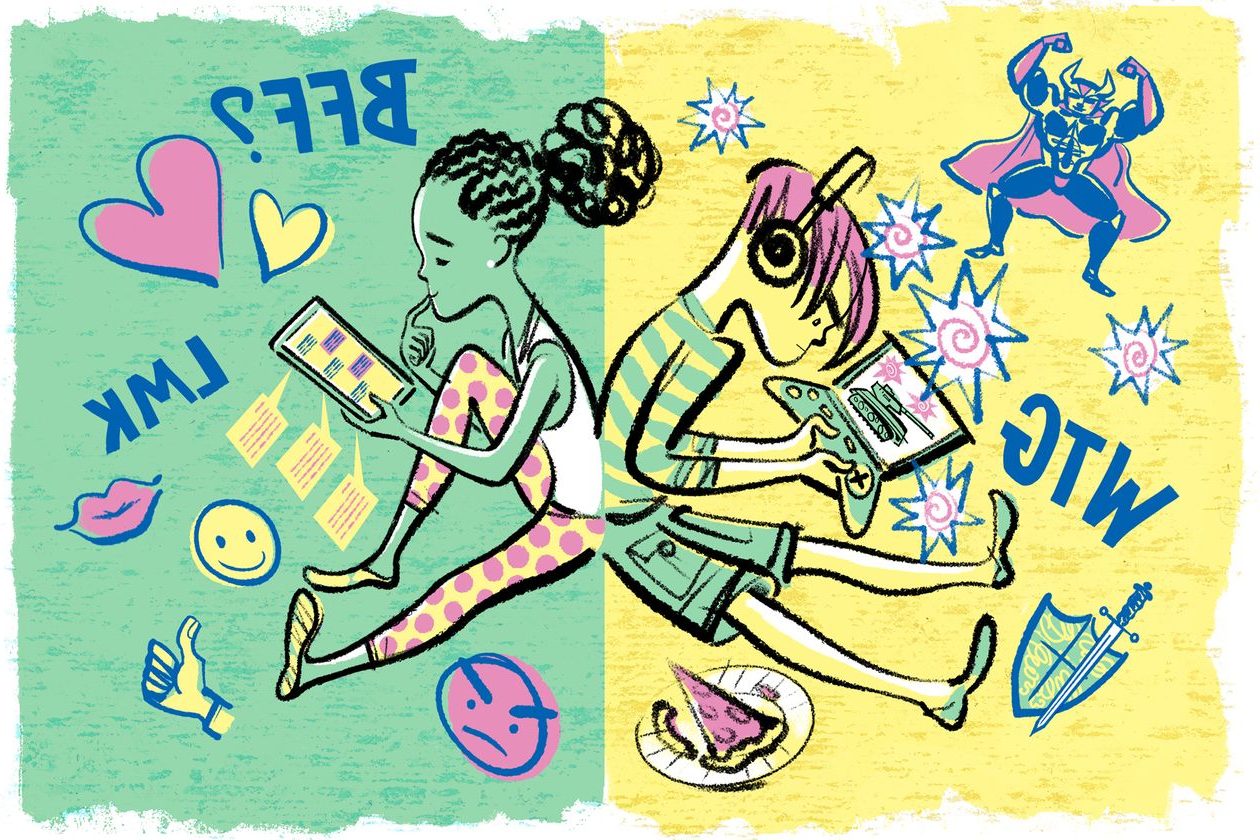 Earlier, a study by the Pew Research Center in 2017 revealed that boys and girls have different perceptions based on the time they spend using various technologies. The study said that 47 percent of girls aged 13-17 spend a lot of time on social media, and 41 percent of young boys give most of their time for video games.

There was something missing in the findings of the Pew Research Center. The reason for this was not revealed by the researchers. In 2018, researchers from various universities in China collaborated to find gender-related differences in neural responses to games. Using MR machines, investigating the responses of young male and female players in their brains, the researchers focused on the parts of the brain that are related to addiction and sense of reward.

The results showed that when men were shown photos of people playing video games, the addictive part of the brain showed higher levels of activation than those parts of a woman’s brain. According to the researchers, these results showed that men may be more biologically more prone to developing gaming disorder than women. It has been discovered that girls rarely show signs of addiction to video games, but they are more susceptible to addictive social media stimuli than video games. According to a survey conducted in the same research, 78 percent of women in the United States stated that they enter social media at least once a day, while 65 percent of men enter social media at least once a day. 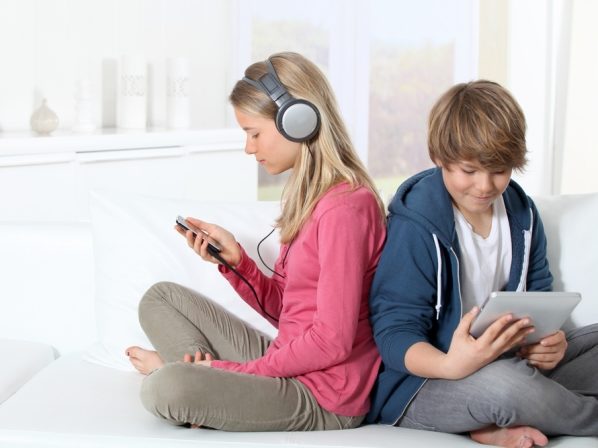 Julie Jargon’s article focuses on the differences between men and women brains based on these studies. The article also states that women have a greater sense of self-assimilation. According to Julie Jargon, women often need to keep up with their friends’ updates on social media more than men do. Combined with the fact that applications like Facebook and Instagram are designed to keep users connected on the platform, it becomes an almost impossible habit to break.

On average, people spend four hours every day on their phones, and apps are designed to stay on the platform for as long as possible to manipulate our brain. In order to find out the extent of our relationship with social media and technology, the scientific study of the human brain will give us clues.