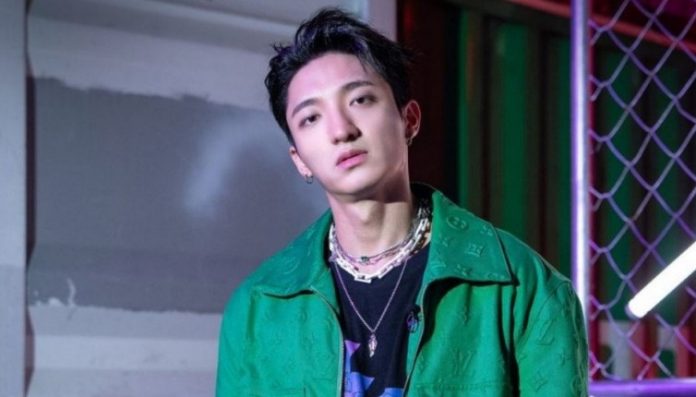 The “Street Man Fighter” contestant is currently facing accusations of plagiarizing a choreographic sequence he created for Zico’s “New Thing.” Shortly after the dance challenge “New Thing” became a hot new challenge on social media platforms, fans of the male group ATEEZ pointed out the similarities between the sequence of movements of Cotton Wool and the choreography of ATEEZ in the 2019 track “Say My Name”.

On October 14, Vata posted a statement about the controversy on his Instagram, a few days after the problem hit the headlines of the main news. In a statement, Vata stated that “the intent behind this sequence of movements is completely different from the sequence of movements with which it is currently being compared.” The dancer also commented on the current situation, showing “disrespect”.

On October 15, Vata posted a new post on his Instagram, unrelated to the controversy, in which he advertised his latest mission on the show.

Shortly after the update, netizens were divided over how he seemed to ignore the ongoing accusations of plagiarism. Some of the comments:

“Wow, he has really thick skin.”

“The statement he made just cast a shadow on ATEEZ. Nothing has been decided.”

“I’m not a fan of any of them, but what he posts is that when there are still unsolved charges against him, it doesn’t look good for him.”

“Well, it’s his Instagram, so he can do whatever he wants, but I can also think what I want.”

“It’s too overheated. Stop bullying him.”

“Some of you say he didn’t do anything wrong, lmao”