Although the name of BTS’s concert — “<Yet To Come> in BUSAN,” benefiting the city’s bid for the 2030 World Expo — hints at a forward-looking approach, it also seems to show everything what has happened to the band so far.

It’s not just a simple narrative, but a celebration of an incredible early era for the band. The stage at Busan Asiad Main Stadium is adorned with several BTS logos. It looks something like the pages of an open book, with each block representing a different chapter in the band’s history. 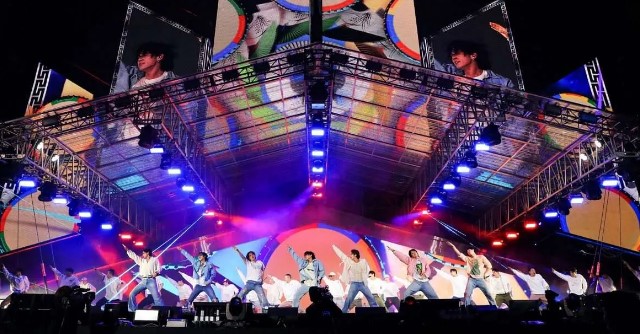 The group has become incredibly popular, and it can be seen on all platforms. In a popular online community, a post discussing the group’s popularity on Spotify caught the eye.

In the post, the netizen says that BLACKPINK is streamed more than all other female artists combined, but even BLACKPINK is not comparable to BTS. 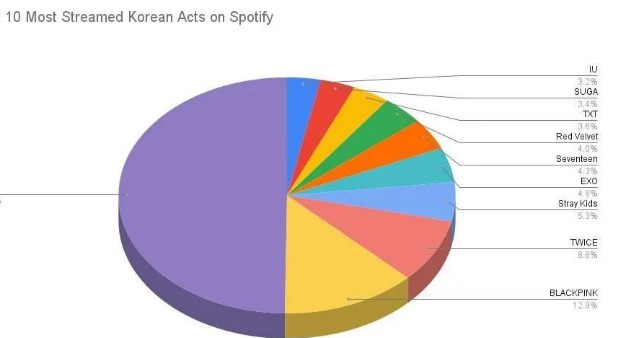 Internet users reacted to this post (most liked comments):

“BTS is the only group that is known internationally in the first place. When you’re in the US and you hear a K-pop song, 90% of the time it’s going to be a BTS song. »
“I chuckle every time I see someone claiming that a nugu group has overtaken BTS. »
“You have to admit it. BTS are undoubtedly the best group. »
“I’m more intrigued by how SUGA has its own part lol”
“BTS is the kind of artist that only happens once in a generation. We will not see such an artist in our country again for a long time. »
“BTS is a real phenomenon, it’s undeniable. »