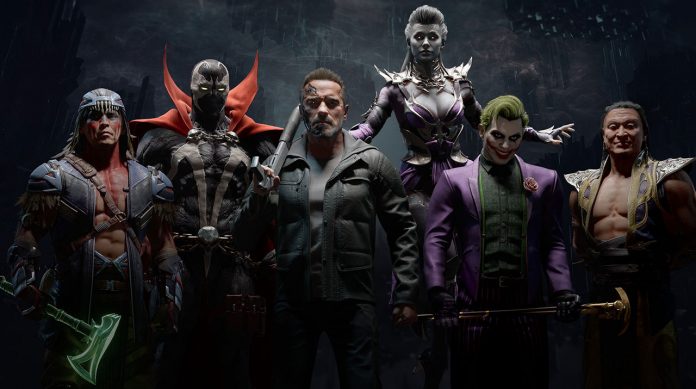 NetherRealm Studios has announced that it will stop supporting DLC ​​for Mortal Kombat 11. NetherRealm said that the decision was made for its new game.

NetherRealm Studios is ending support for DLC content for Mortal Kombat 11, which it released in 2019. The main reason for the studio to cut support is that it wants to focus on its new project.

In a post shared on its official Twitter account, NetherRealm announced that more than two years after its April 2019 release, active development in the fighting game has arrived. The statement in question means that no additional content packs for characters, skins, or other content are planned.

Mortal Kombat 11 DLC innovations are coming to an end

The studio used the following statements in its statement:

NetherRealm is now focusing on its next project and, after supporting Mortal Kombat 11 for more than two years, is ending the game’s DLC innovations, including characters.

With the release of the game, the NetherRealm made extensive expansions to the base 25-man roster, bringing the fighter rotation to 37. After the release, the main characters of the series such as Sindel and Mileena were added to the cast, while brands such as The Joker, Robocop, Terminator and Rambo contributed to the expansion.

While the announcement states that NetherRealm is focusing on its next project, it declined to reveal the content of the project. However, the predictions are that there will be a fighting game related to the series or another universe.

Ed Boon, creator of the Mortal Kombat franchise, tweeted in May that confused him about the possibility of a NetherRealm fighting game featuring the Marvel character.

Harley Quinn’s Innermost Secret Redefines Her Relationship with the Joker