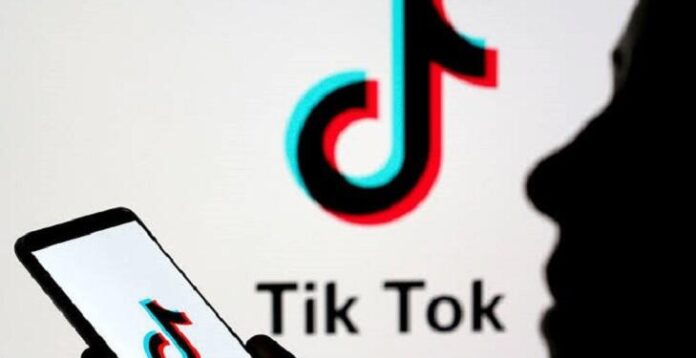 TikTok, the most popular video sharing platform of recent times, will be taken into a separate review by the Netherlands this time after the USA. According to the statement made by the Dutch authorized institution, the platform will be examined on the use of children’s data.

TikTok, one of the most popular video sharing platforms of today, is frequently used by the young audience. The application, which was already used by millions before the coronavirus, had left behind 2 billion download dams in the past days as everyone stayed home during the virus period.

When the app was downloaded by over 2 billion people worldwide, of course questions about privacy were caught by some experts. TikTok, which has been subject to many reviews about privacy in the US before, will be under review by the Netherlands this time.

How to use children’s data will be examined:
According to the news of Gadgets Now, the Dutch Data Protection Authority, which is authorized in terms of privacy of the Netherlands, will examine the Chinese social media application TikTok. According to the statement by the institution, TikTok will be scrutinized regarding the use of children’s data.

In a statement made by the Dutch Data Protection Authority, it was stated that the increase experienced by TikTok during COVID-19 increased the concerns about privacy. The agency stressed that children and young people who are unaware of the consequences of their online behavior are in danger.

The Dutch Data Protection Authority, which continues its explanation, announced that TikTok will examine whether the Dutch children are adequately protecting their privacy. In addition, it was stated how TikTok uses the data and whether parental consent is required for the platform to collect, store and use children’s personal data. According to the statement, the preliminary results of the research will be announced in the coming months this year.

The video sharing platform TikTok, owned by the Chinese company ByteDance, is actively used by millions of people worldwide. Playform has brought parental controls to the application, stating that it had cooperated with the Dutch government last month. The platform had banned from the public institutions of the United States in the past months and refused to testify in the US Senate in the following days.

Apple Celebrates 15 Years Of Partnership With RED In The Fight...