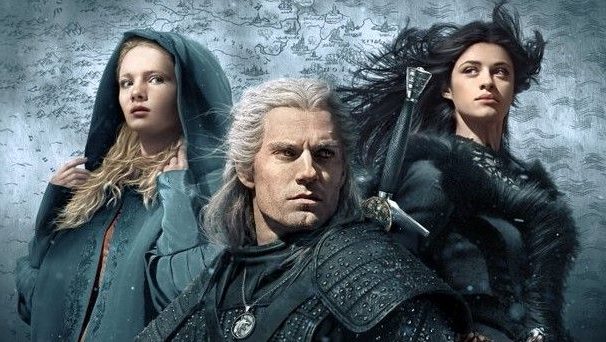 The rise of the popular game series CD Projekt continues, following The Witcher wind influencing the whole world. CD Projekt managed to become the second most valuable game company in Europe with its increasing market value.

CD Projekt became the second biggest video game company in Europe after Ubisoft in terms of market value. The release of the popular Netflix series and The Switch version of The Witcher 3 , which increased the sales of The Witcher games by up to 554% , played an important role in the company’s success .

Although CD Projekt was worth $ 6.8 billion last month, The Witcher 3 increased its value to $ 8 billion thanks to the rapid rise in sales . In addition to the success of The Witcher brand with the Netflix series, the introductions of the company’s highly anticipated new game Cyberpunk 2077 also had the biggest share in this success.

On the other hand, Ubisoft is currently ranked first with a value of $ 9.6 billion. The fact that CD Projekt is in the second place with a single brand is seen as a great success. Cyberpunk 2077, the developer’s postponed new game, could put the company first in Europe if it had the expected impact.

The Witcher 3’s revenue recently reached $ 50 million on the Steam platform alone . CD Projekt also introduced cross-platform recording for Switch and PC versions of The Witcher 3 via Steam and GOG. Unfortunately, the developer has announced that it will not do such work for PS4 and Xbox players.

Cyberpunk 2077 will be released on September 17 for PS4, Xbox One, PC and Stadia. Nvidia recently announced GeForce Now support for open world RPG .

Anonymous involved in protests in the USA!