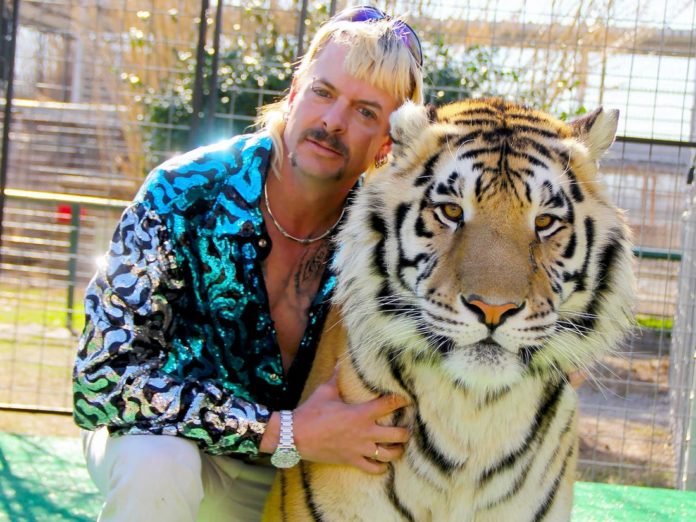 Operating in more than 190 countries around the world, Netflix recently added a new production to its structure: Tiger King. The documentary, consisting of 7 episodes, managed to attract more than 34 million viewers in the first 10 days.

Netflix, the world’s most popular series, movie and documentary broadcasting platform, continues to add new productions to its catalog every day. Some of these productions added to the platform disappear in a short time and some of them manage to reach incredible audience figures.

One of Netflix’s new productions was Tiger King: Murder, Mayhem and Madness. The documentary, whose first season was broadcast as 7 episodes, managed to reach an extraordinary audience.

According to measurements by Nielsen, over 34 million people watched the Tiger King documentary in the first 10 days. The second season of Stranger Things was 31.2 million people. Nielsen also announced that there were an average of 19 million views per minute.

Tiger King did not reach these huge audience numbers in one day. The documentary was preferred by only 741 thousand viewers on the first day of its broadcast. However, when all the factors in the documentary such as interconnected events and social media sharing came together, the documentary became one of the most watched productions of the platform.

In addition, we shared the 10 most watched productions on Netflix in March, in a news we conveyed to you recently. Tiger King: Murder, Mayhem and Madness were also ranked 8th on that list. The entire list was as follows:

Love is Blind
Elite
Crash Landing on You
Sex Education
Stranger things
I Am Not Okay with This
The Trials of Gabriel Fernandez
Tiger King: Murder, Mayhem and Madness
Money heist
Better Call Saul

So are you one of over 34 million viewers watching Tiger King: Murder, Mayhem and Madness? If you watched the documentary, you can share your ideas about the production with us in the comments section.