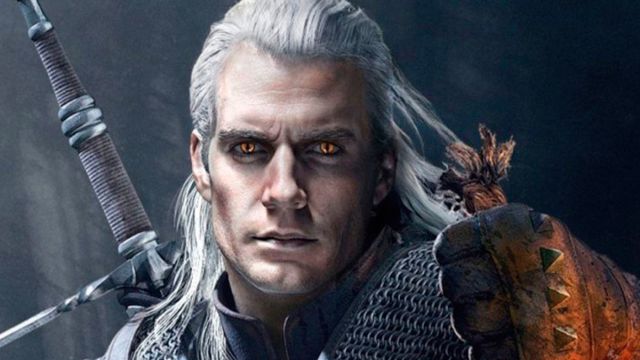 Those responsible for the spin-off The Witcher: Blood Origin confirm the name of the actress who will play the warrior Éile along with her description.

The Witcher: Blood Origin is the new prequel to Netflix’s The Witcher series as a spin-off, a new story that will adapt such a popular literary universe 1,200 years before the events experienced by Geralt of Rivia. Now, those responsible have confirmed the first name of the cast, led by actress Jodie Turner-Smith, who will play the warrior Éile. Along with the announcement, the description of said character has also been shared and that we offer you below.

Thus, Éile is the first character whose live-action adaptation already has a confirmed name. This is Jodie Turner-Smith, an actress known for her roles in the film Queen & Slim or in series like True Blood or SyFy’s Nightflyers (based on a novel by George R.R. Martin), among others. Éile’s description points to “a warrior blessed with the voice of a goddess who has left her clan and her position as the Queen’s guardian to follow her destiny as nomadic music. However, a great reckoning on the continent forces him to return to the path of the sword in his search for revenge and redemption ”, we can read about this warrior.

Let us remember that The Witcher: Blood Origin “will tell us a story lost in time, the creation of the first Brujo prototype and the events that led to the fundamental conjunction of the spheres”, we can read in its official synopsis. With an undated premiere on Netflix, this new six-episode miniseries will be directed by Lauren Schmidt Hissrich, known for her work on the original series The Witcher with Henry Cavill.

“I have always been fascinated by the rise and fall of civilizations, how science, discovery and culture flourish just before the fall. The Witcher: Blood Origin will tell the story of the Elven civilization before its fall and, above all, it will reveal the forgotten history of the first sorcerer ”, says its creator De Barra.

New claim on the future of the LG mobile unit unit