Home Tech Netflix’s The Witcher: A Look At The Bestiary 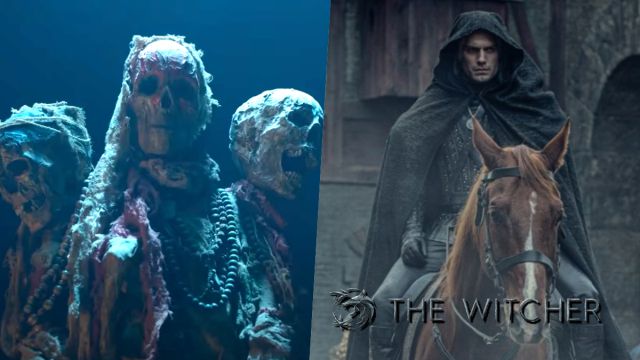 Although the second season will not be released in 2020, the platform has offered a few updates for Christmas.

Season 1 of The Witcher premiered in December 2019 on Netflix. A year later, we will not have the new chapters at our disposal, since despite the coronavirus crisis and all the filming problems, from the beginning it was outlined as a project for 2021. Many viewers are eating the nails of the fingers, and although there are still many months to see Geralt de Rivia in action again, the platform has distributed some videos that will help us to alleviate the cravings, even a little.

To begin with, they have distributed a video as a documentary, in which we can immerse ourselves in the bestiary of the series. Considering that Geralt, the protagonist played by Henry Cavill, is dedicated to eliminating monsters (against payment of his promised emolument, of course), it is obvious that the number of beasts and creatures is considerable. In fact, this is Part 2 of the documentary.

Already in a humorous way, Netflix has presented one of the main characters, although he is not a human. We naturally speak of Sardinilla, Geralt’s mare that accompanies him almost everywhere. The video shows the horse in the stables. As if that were not enough, they have published yet another clip, this time focused on the false shots. A good fun to end the year with a smile.

Netflix’s The Witcher has suffered the ravages of the coronavirus, as have many other productions. During these months, they have had to stop filming on several occasions, so the recording plan will last during the first months of 2021. Recently, Henry Cavill suffered a leg injury while recording a sequence.