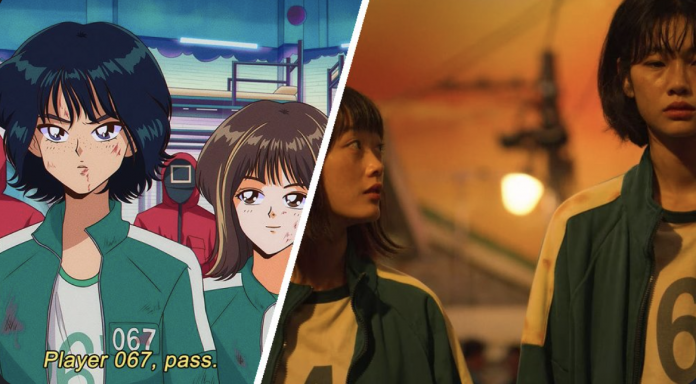 Thanks to a fun fanart, we see an interesting crossover of this Netflix series with Akame Ga Kill

If you have not seen The Squid Game, it is the most successful Netflix series to date. This k-drama shows us an interesting story of a group of characters who fight for a millionaire prize, in which they risk their lives.

Its theme of the horror subgenre Battle Royale has been applauded by the public. So, the Izukuu_shonen account on Twitter has decided to crossover with the anime Akame Ga Kill.

Akame Ga Kill as The Squid Game is an anime full of graphic violence and gore. From Tatsumi to Akame, each character tries to survive in this violent world. 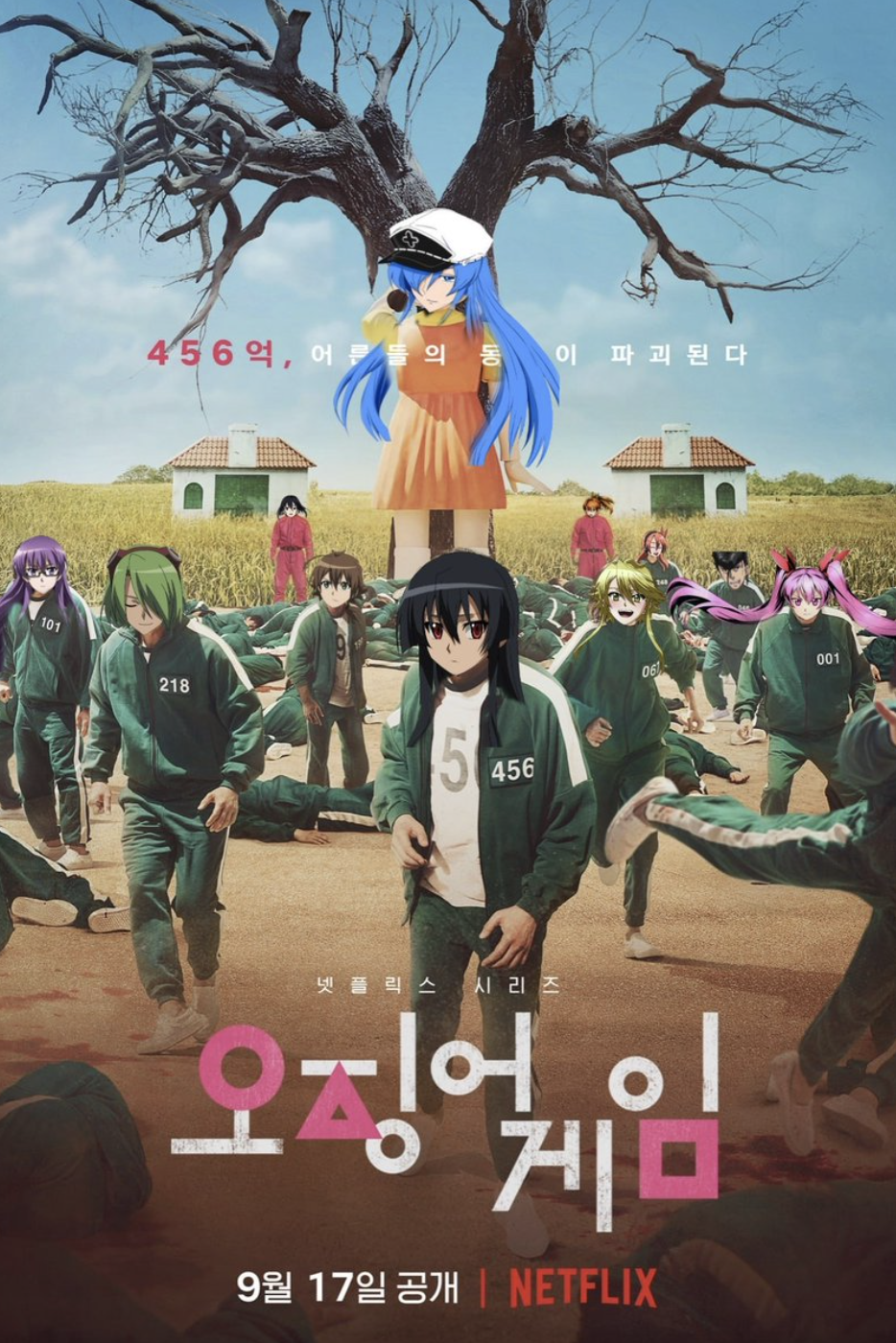 This was not the first portrayal of The Squid Game as an anime series, Hanavbara has completely transformed two of the iconic scenes from this series into an 80’s anime. 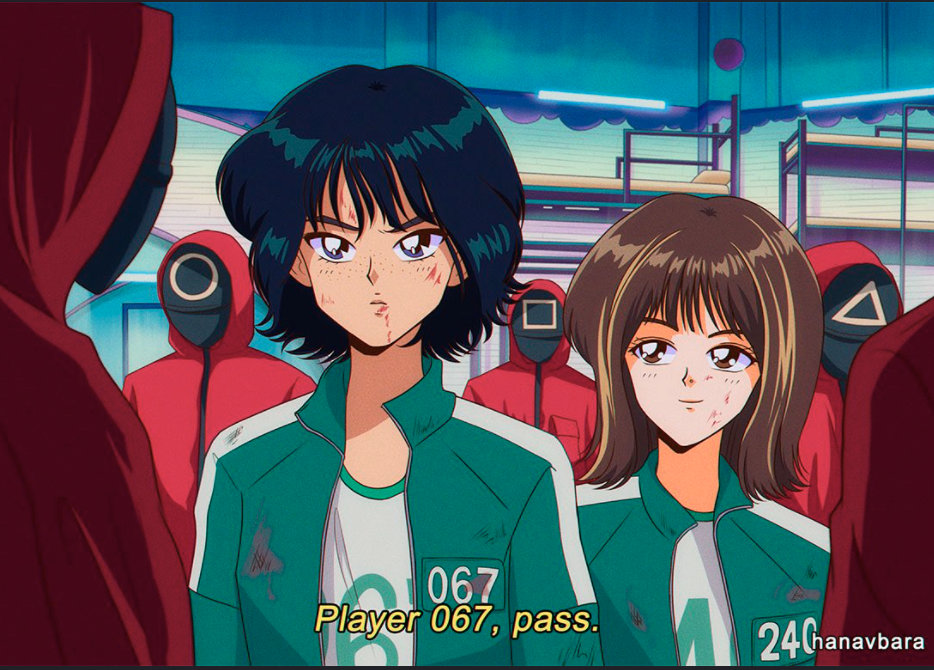 The second one shows us the perfect moment when Ki-Hoon is invited to participate in this deadly game by his childhood friend: 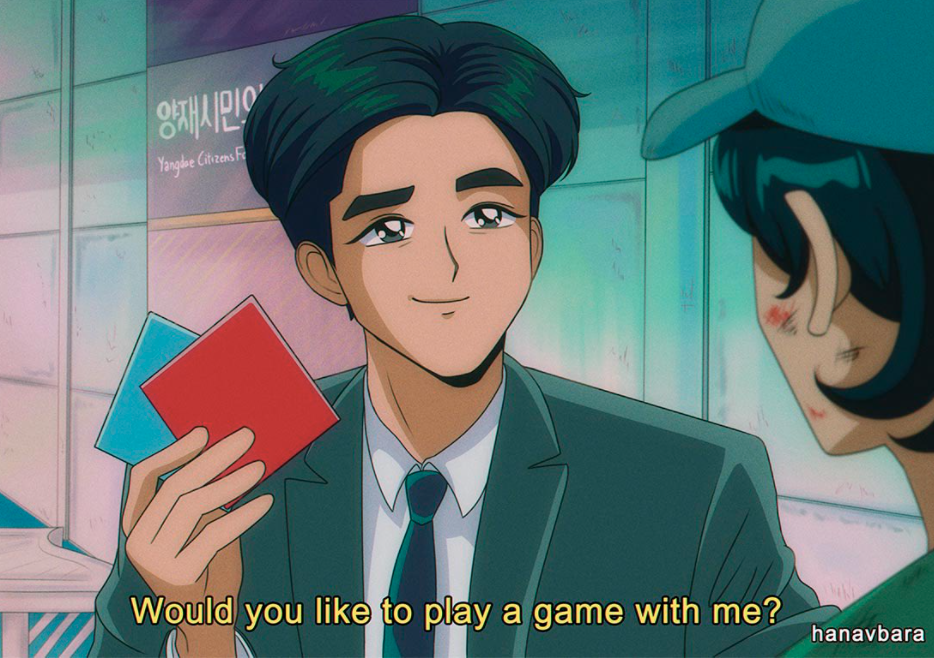 Would you dare to participate in The Squid Game? This k-drama is available exclusively on Netflix.

Synopsis of The Squid Game

The Squid Game tells the story of a group of people at risk of exclusion, that is, Korean society and capitalism have led them to the lowest social stratum.

So, they risk their lives in a mysterious survival competition, based on children’s games, with a prize of $ 45.6 billion won. 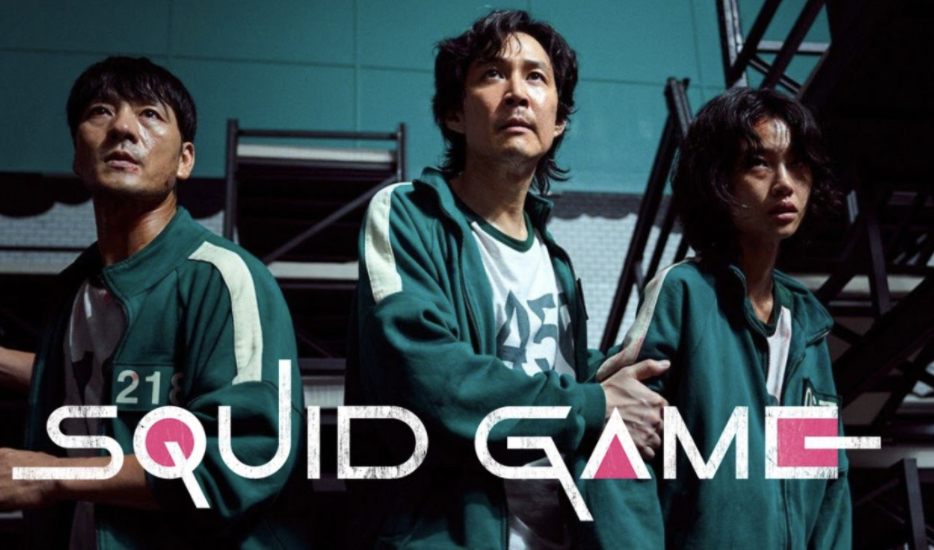 Among his characters are: Ki-hoon, a man who after being fired from his job; his childhood friend Sang-woo, a man who gets into trouble at work after stealing money from the company; Deok-soo, a dangerous man willing to do anything; Joon-ho, an officer who goes undercover; Kang Sae-byeok, a young North Korean defector; Han Mi-nyeo, a woman who doesn’t mind cheating to win; and Abdul Ali, a young immigrant.