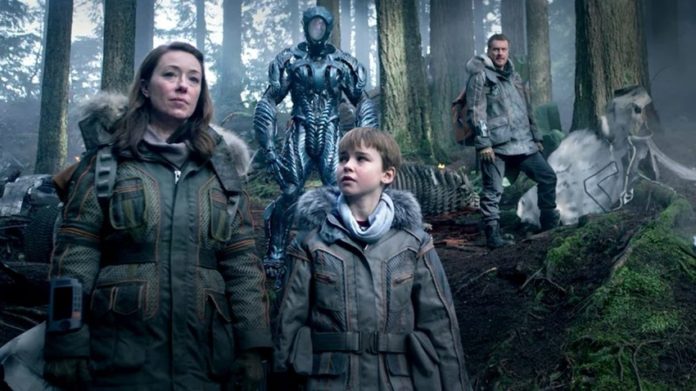 Netflix is finally ready to continue Lost in Space. According to the statement, the new season of the series will be released on December 24. The series also has a published trailer.

It is clear from the outset that the Robinson (especially Will) is determined to find the Robot, but this is only one of the challenges. It will not be simple for them to rejoin other colonists. Especially crafty. It’s hard unless Smith and Don West struggle.

Lost In Space is an American science fiction series and a redefinition of the 1965 series of the same name. The series has an important place in Netflix.

In the new season, our characters will try to find the robot, especially Will. After the first season ending with many mysteries, we look forward to the second season. The first season reached 6.3 million US viewers in its first three days and was the center of the Netflix library for months. This season, he has to appeal to loyal fans and compete to win new audiences with his usual enthusiasm.

SuperStar BTS game is about to disappear