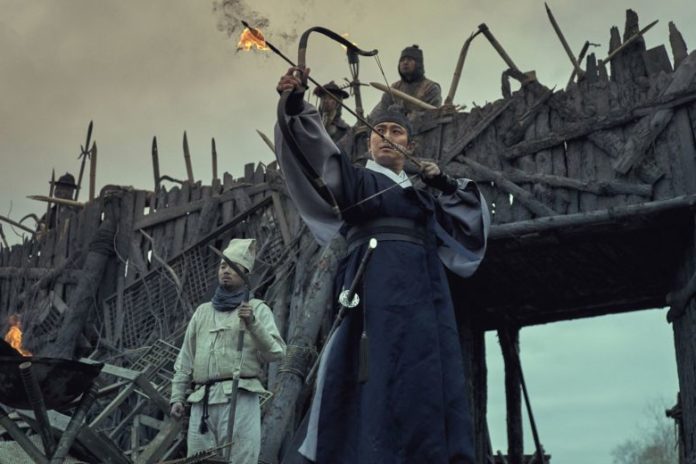 “Kingdom”, which Netflix released at the beginning of 2019, returns with its second season. Netflix original series, which tells about South Korea in the medieval period, will be presented to subscribers on 13 March. Now the trailer for Kingdom’s second season has been released.

Having managed to get full marks from many technical critics and Netflix subscribers, Kingdom is getting ready to join us again with its second season. The second season trailer of the series was finally released.

Written by Kim Eun-hee, Kingdom was ruled by Kim Seong-hun . In this series, where you will go to medieval times, you will witness throne fights, one of the biggest problems of that period. However, when the problems experienced in the palace are combined with a zombie outbreak, we can clearly say that a much more painful picture emerges.

Kingdom’s second season will be available to Netflix subscribers on March 13 . In this way, a waiting period of more than one year will be over. Netflix, which has released a new trailer for the second season of the upcoming series, clearly shows what the second season of Kingdom will offer us. Let’s leave you alone with this trailer if you wish.