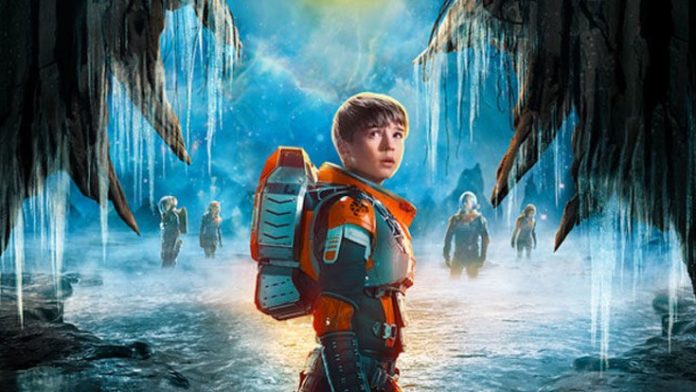 Lost in Space, one of Netflix’s most popular sci-fi series, will say goodbye to the screens with its third season. The publishing giant announced that it has renegotiated with the lead producer of the series for new projects.

Netflix announced that Lost in Space will say goodbye to the screens with its third and final season. The broadcast giant also announced that it has signed a multi-year deal for a new drama with executive producer Zack Estrin.

The first season of Lost in Space was released in April 2018, and then the second season came to the screens on December 24. Season 3, in which the series will end, is expected to air in 2021. Estrin stated that the Robinson always regard this particular story as a trilogy.

The director of the series, Ted Biaselli, also expressed that they are excited to share the new adventures of the Robinson Family and to appear in front of the audience with an epic final, and they look forward to seeing them again in the third season.

Lost in Space brought the classical science fiction series of the same name back to the screens of the 1960s. In the series, the Robinson family is among those tested and chosen to create a new life in a better world, in a future where space colonies are real. However, the family who makes a forced landing on an alien planet struggles to survive and escape from the planet.

Lost in Space made a strong start in its first season and attracted the audience. The series returned with the second season, but did not see the expected attention. Still, the final season may be a sufficient reason for the audience to come back.