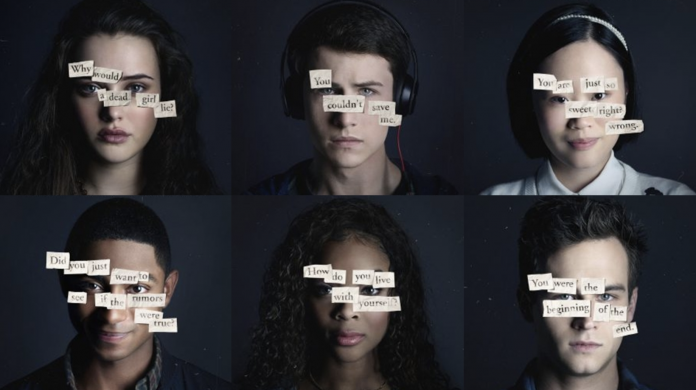 The Netflix original production Thirteen Reasons Why has been sued by a family whose daughter committed suicide.

The Netflix original production of 13 Reasons Why was sued by a family who recently lost their daughter, Bella, for inciting suicide. Something similar happened 35 years ago. A parent whose son committed suicide sued CBS Records, blaming Ozzy Osbourne’s song. However, the court found the production company not guilty.

Netflix is ​​trying to make this case a precedent for its defense. According to court minutes, Netflix says many literary works and movie productions, from Romeo and Juliet to Dead Poets Society, should be investigated for similar reasons. Likewise, he argues that if those productions are not responsible for suicides on young people, other publishers and content creators, especially themselves, should have certain rights.

Although Netflix tries to show different productions and the Ozzy Osbourne case as a precedent in its defense, the accusation does not directly target 13 Reasons Why. Bella’s family targeted the company’s recommendation algorithms. He said he brought inappropriate and objectionable content in front of sensitive people in the community. On the contrary, he argued that there should be a special censorship mechanism for these individuals.

Netflix has confirmed that recommendations made to people on the platform are algorithmic. However, he argued that this system works for the person, that it develops according to the favorite productions he has determined and the TV series and movies he has watched before. But the family’s lawyers said the algorithms were written by humans and could carry the judgments of the engineer who developed them.

On the other hand, the family stated that the TV series Thirteen Reasons To Die is a Netflix original content and is constantly featured and advertised regardless of the audience. Although the arguments of both sides contain a grain of truth, the final decision will be made by the court. The next hearing is scheduled for November 16.

Adapted from the novel by Jay Asher published in 2007, 13 Reasons Why was criticized by some viewers when it was released in 2017. The death scenes were featured in the first season episodes of the series, which tells the path of one of the leading roles to suicide step by step. However, after accusations that he led him to suicide, Netflix cut the controversial scene.

Netflix had to censor the content it offered to its audience before for various reasons. In addition, in order to comply with the laws of the countries in which it broadcasts, it either does not publish every content in every country, or it prefers various censorship and age restriction methods. So, if the outcome of this trial is in favor of the family, the Thirteen Reasons Why series could also be partially or completely censored.

What do you think about this subject? Don’t forget to share your views in the comments!