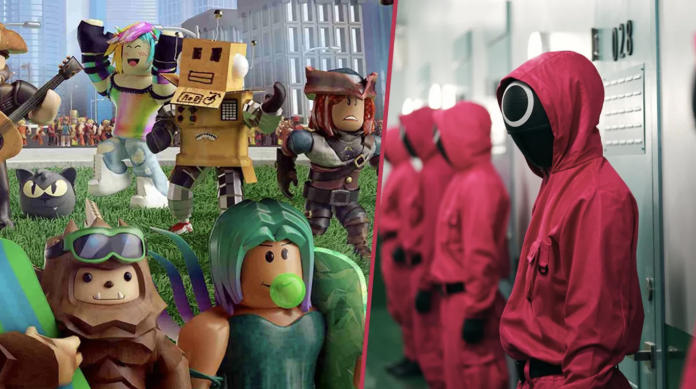 Netflix’s recently popular and popular series appeared on Roblox almost in a similar way to the series.

Roblox is a platform where you can make more games than a game. You can make any game you want in Roblox and present it to the players. Because of these features, it can attract creative people. Released on Netflix on September 17, Squid Game was met with great interest worldwide. Squid Game, which makes a group of adults compete in children’s games for money, actually criticizes the society.

“Green Light, Red Light” game played by adults for the first time in the series was very striking. Most of the group was dying in this game. Every time a contestant died, money was piling up in the piggy bank. The same game in the series can be played on Roblox, but the name of the game is different. Roblox has a structure that appeals to non-adult players. Therefore, it is quite surprising to see horror or violent games on this platform. 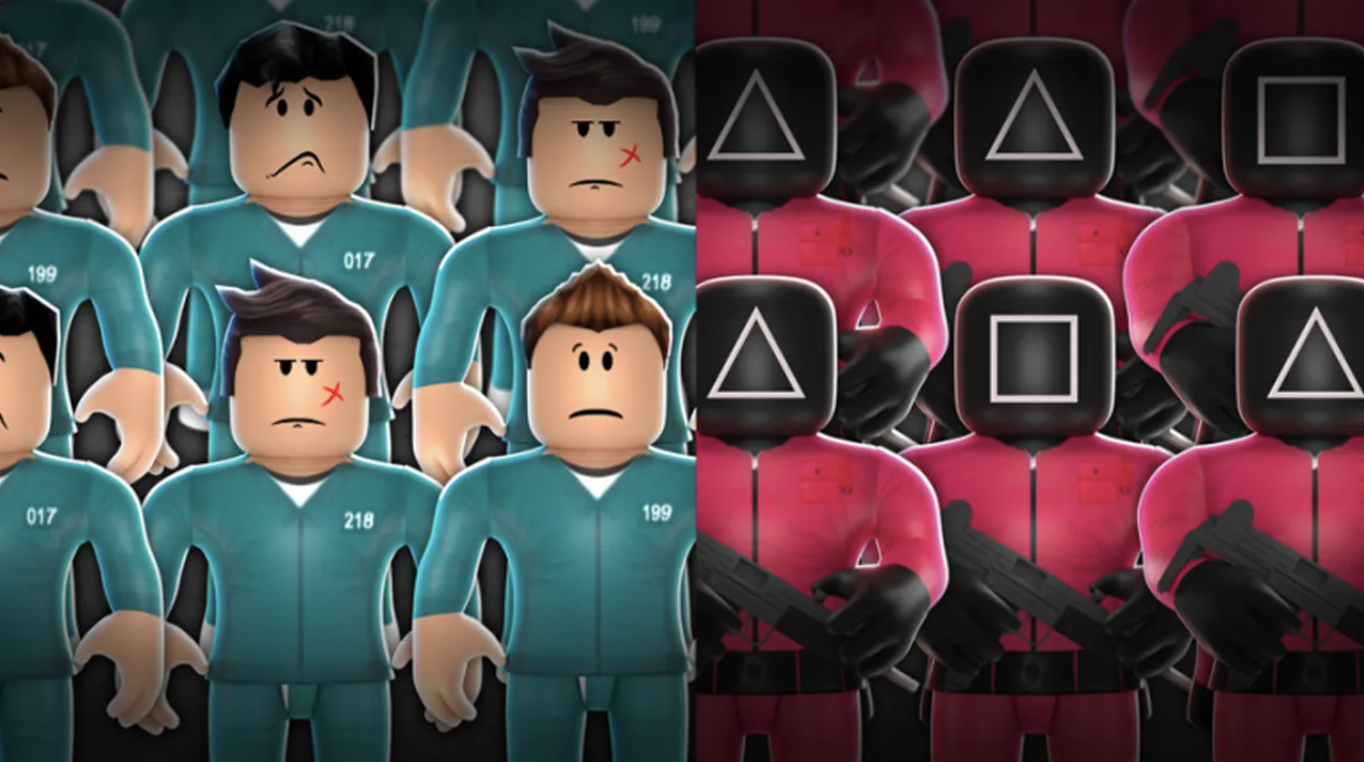 The games of the series in Roblox are named as Squid Game, Hexa Game, Squid Game Red Light Green Light and Fish Game. Most of these games are almost like the ones in the series.

It’s also not the first time a series has been made into a Roblox game. Previously, players added the mall scene in Stranger Things to the game. If you are old enough to play the game, you can check it out from this link. 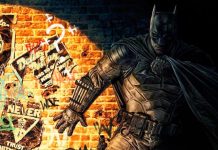 The Batman: New Image and Teaser With The Voice of Robert Pattinson for the DC FanDome 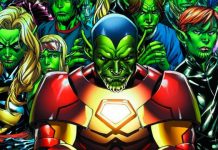 Samuel L. Jackson Announces The Start Of Filming For Secret Invasion: “Happy to be back on the attack!” 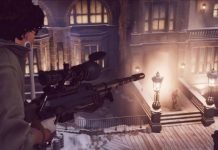