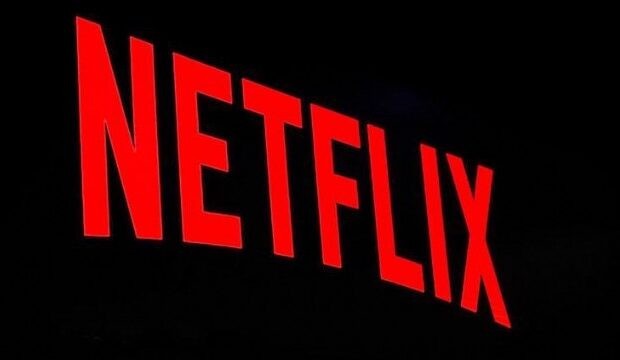 The measures taken due to the coronavirus epidemic, which were effective all over the world, caused people to close to their homes. People who have to stay at home have turned to TV series and movie platforms more than ever. People’s inclination towards content platforms naturally caused the platforms to gain more subscribers than expected.

Netflix, the world’s largest series and movie platform, also seems to have gained more subscribers than expected during the epidemic. According to the new report announced by CompariTech, Netflix increased the number of subscribers, which was 167 million in the first quarter of 2020, by 16 million during the pandemic, reaching 183 million subscribers.

Netflix has 183 million subscribers as of April.

Netflix received the following information about the news we received from Sputnik:

Netflix Spokesperson: “We ask the public to consider only official statements made by Netflix.”

Artificial Intelligence That Can Think Like A Human Has Been Produced!

Fall Guys receives a skin of Ninja, the popular streamer