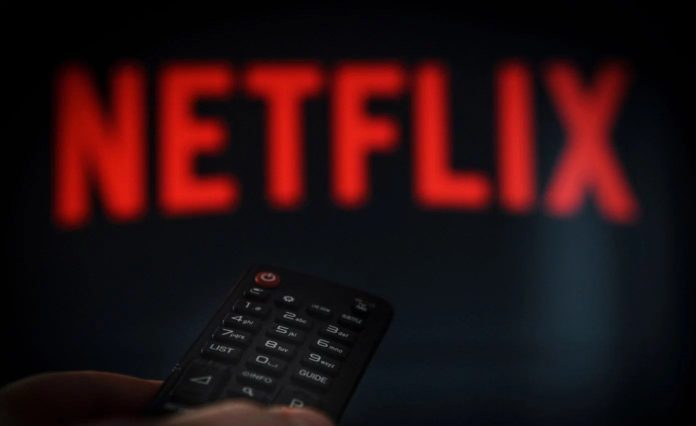 Netflix has left an important milestone in the number of subscribers. The platform’s global subscriber base has exceeded 200 million and reached 203.6 million. Stating that the huge subscriber growth in the first half of 2020 played an important role in this success, Netflix did not neglect to make a warning. The company stated that the net subscriber growth per quarter in 2021 may not rise to the level of 2020.

Netflix gained 8.5 million net subscribers in the last quarter of 2020. Thus, the total number of new subscribers of the company throughout the year reached 37 million. According to the financial report, $ 25 billion entered the company’s coffers in 2020. Netflix gained 15.8 million new subscribers in the first quarter of 2020 with the effect of coronavirus quarantines, and this number is expected to remain at 6 million in 2021.

The most striking point in Netflix’s financial report is the announcement that the company no longer needs outsourcing for its daily operations. In short, there is no longer a case of Netflix borrowing.

Netflix, which expected 6 million subscribers in the third quarter of 2020 but gained 2 million subscribers, seems to have broken the effect of this situation in the fourth quarter. The release of content such as The Queen’s Gambit and Emily in Paris in the fourth quarter seems to have had a considerable impact. In addition, new episodes of The Crown have become one of Netflix’s powerful fourth-quarter weapons.

Netflix aims to offer a large number of original content to its users in 2021. The company, which went to the price hike in countries including the USA, promised to bring a new movie every week. It is worth noting that this does not include TV series.

Although Netflix surpasses an important threshold for the number of subscribers, it should be noted that the road to the company is not straight. It can be said that the uncertainty created by the pandemic environment in the production processes and the increase in the number of competitors will make things a little more difficult for Netflix.

Motorola Edge+ will be released on April 22