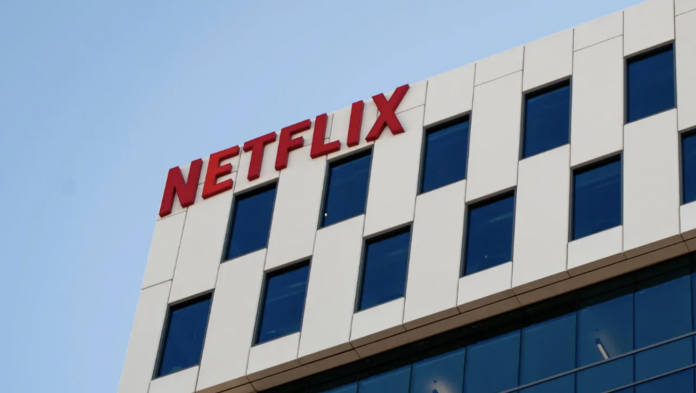 Tensions arose between Netflix and its employees. Dave Chappelle’s latest show sparked investigations within the company.

After a long break, Netflix signed a big surprise deal with Dave Chapelle again. The company, which also wants to exist in the stand-up category, completed its last show with the comedian for which it paid a fortune. Published on the platform, The Closer was welcomed by fans.

However, this does not make the show a success. Because many employees in Netflix did not like Dave Chapelle’s The Closer. It was even stated that the show can trigger people in an offensive sense.

The highly anticipated lead role in Marvel’s new movie has been announced!

The latest show of the platform, which is closely connected with the LGBT community, received unexpected reactions. The Closer, which received strong feedback from within the company, also opened up the gap between its employees and Netflix. While an internal investigation was opened against 3 people who criticized the production on social media, CEO Ted Sarandos defended Dave Chapelle. Stating that the show did not exceed the limit, Sarandos said:

You asked a few where we draw the line on hate. We do not allow content designed to incite hatred or violence on Netflix, and we do not believe The Closer has crossed that line. 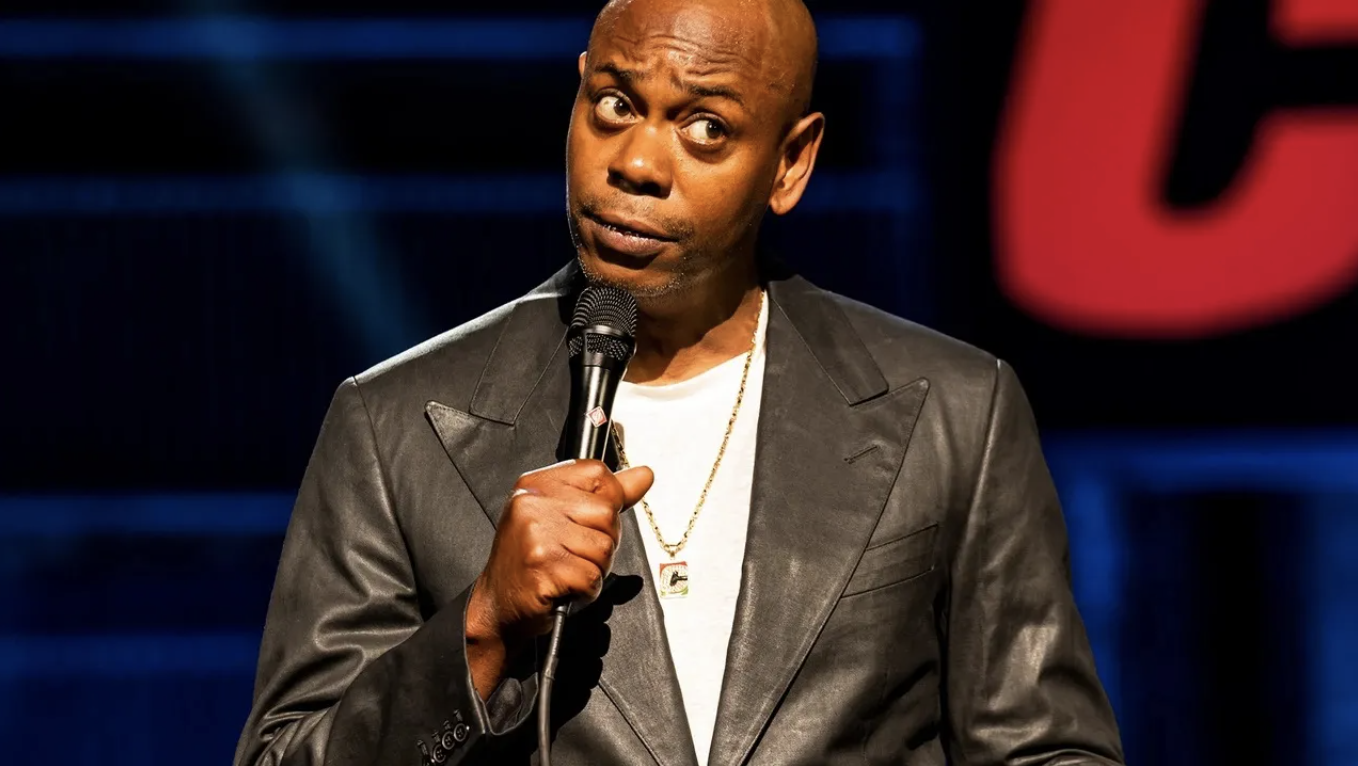 Netflix, which is also aware of the size of Dave Chapelle’s audience, argues that they do not hesitate to tell LGBT stories. Giving examples from productions such as Sex Education and Disclosure, the company wants everyone to be calm.

Responding to the investigations, the platform reiterated that 3 people, including chief software developer Terra Field, have not been investigated because of their social media posts. The company stated that such a situation occurred due to the reaction of the employees at the workplace. However, Netflix stated that sensitive people are also happy with their presence.

Terra Field, who gave a harsh response to the show on Twitter, is not alone in this regard. Jaclyn Moore, creator of Dear White People, is getting ready to cut her ties with Netflix. The successful name, Dave Chapelle’s statement that he would refuse to work with the company for the duration of his show on the platform fell like a bombshell. 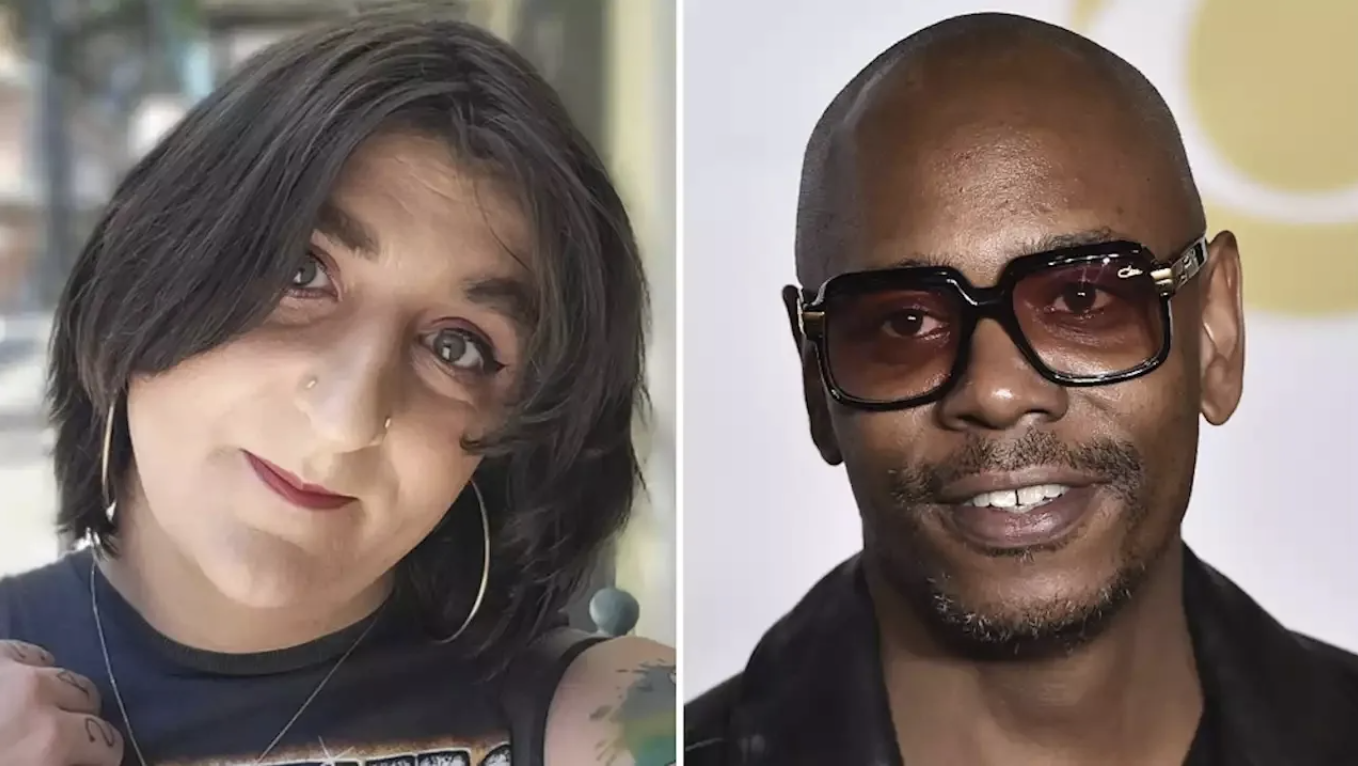 No official response has yet been received on the matter. However, Netflix seems to have a headache for a while. Let’s see how the platform will solve this situation? We’ll wait and see.

So what do you guys think about this? Do you think the 3 employees who investigated are right in their thesis? Do not forget to share your views with us.