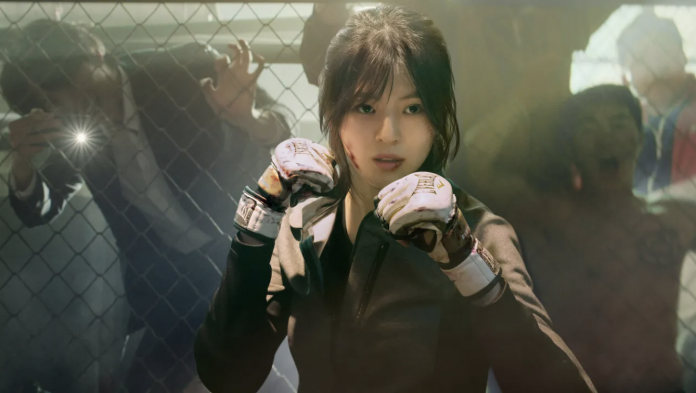 The success of Squid Game has increased the interest in Korean content on the Netflix platform. The new South Korean drama My Name, which was aired recently, started to become the star of the Top 10 list in a short time.

Squid Game, which won the title of Netflix’s “most watched TV series”, lost its 1st place in the USA a month after its release. Adapted from the novel by Caroline Kepnes published in 2014, You topped the Top 10 list as soon as it returned with season 3.

Could My Name be the ‘new Squid Game’?

My Name is a crime and thriller series. The production, which was added to the platform on Friday, has already managed to become the 7th most popular series in the USA. According to the news of BusinessInsider, at least two minutes were watched by Netflix members in 24 hours.

Starring names such as Han So-hee, Park Hee-soon, Ahn Bo-hyun, My Name consists of a single season of 8 episodes. The subject of the series, which lasts between 45-60 minutes in each episode, is as follows:

After her father’s murder, a woman burning with vengeance trusts a powerful mafia boss and enters the police force under his guidance. Jiwoo joins a drug cartel and becomes a mole in the police force. However, on the way to revenge, he will face shocking facts. 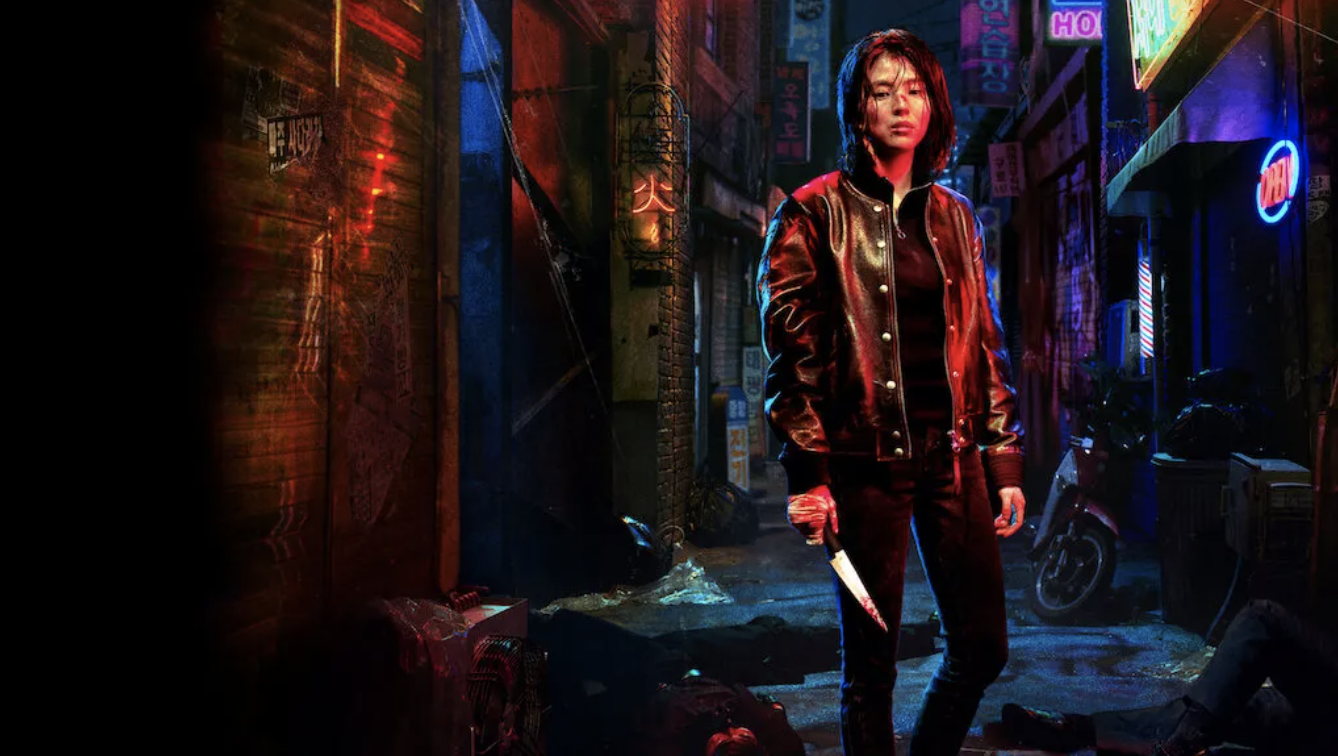 Squid Game surpassed all Netflix productions by reaching 111 million views in its first month. In a statement, director and screenwriter Hwang Dong-hyuk talked about the difficulties in the drama’s production process. He stated that he lost 6 teeth due to the stress load he was exposed to.

“Will there be a 2nd season of Squid Game?” that all users wonder. Referring to the question, Dong-hyuk said, “The thought of doing the same for the second season personally worries me a bit. There’s nothing definitive yet, but there are so many people who want it that I’m seriously considering it,” he gave the green light. However, no official statement has been made by Netflix yet.