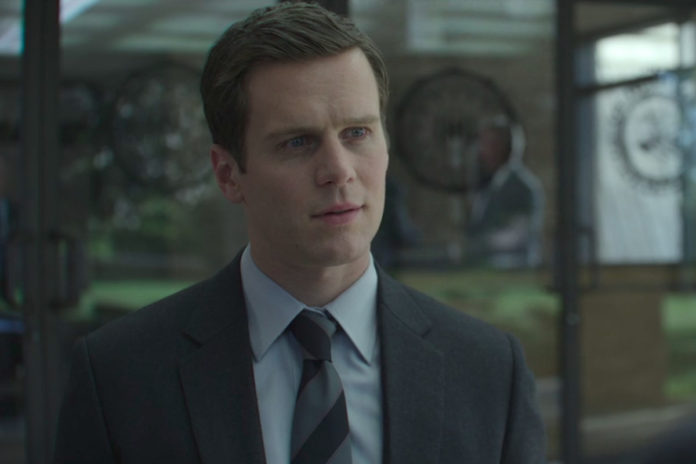 Netflix series Mindhunter, which remains unclear whether it will continue after the second season final, seems to be literally in a dead end. The digital broadcasting platform announced that the stars of the series Jonathan Groff, Holt McCallany and Anna Torv have left the project.

Mindhunter, written by Mark Olshaker and John E. Douglas, based on Inside FBI’s Elite Serial Crime Unit, is one of Netflix’s most successful original series in recent years. David Fincher, whose production and directing is known for his successful productions such as Seven, Zodiac, and Gone Girl, deals with a private office called the Behavioral Sciences Unit established within the FBI to investigate psychosexual murders in the 1970s.

Mindhunter, who created a bone fan base in the two seasons he left behind, faces some important problems on the production side. The series, which has not yet been approved by Netflix for the third season, lost the lead actors Jonathan Groff (Holden Ford), Holt McCallany (Bill Tench) and Anna Torv (Wendy Carr). In a statement made by the digital broadcasting giant, it was stated that all three players left their contracts in the project due to the uncertainty in the series.

Uncertainty continues for Mindhunter’s third season
The change is due to Fincher’s busy schedule working on other projects for Netflix, including the Mank movie and the second season of Love, Death and Robots. Netflix said that the master producer and director could focus on Mindhunter again in the future, adding that Fincher felt it was unfair to keep players from other projects in the meantime.

We know that Fincher was planning Mindhunter for five seasons. Therefore, it may be a temporary separation. Fincher, who gave great importance to his first Netflix film Mank, has put the third season of the series on hold for the time being. Although this is purely speculation, 2021 or 2022 is the year for Mindhunter’s new season. Still, there’s nothing we can do but wait and see for now. Mindhunter’s second season was the Atlanta child murders in the late 1970s and early 1980s.

Microsoft Project xCloud is coming to iPhone and iPad

Selena Gomez will soon be back with “Rare”: find out everything...