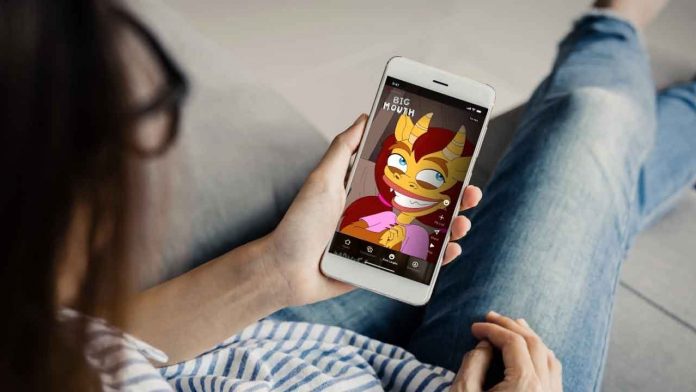 Netflix introduced the “Fast Laughs” feature, which it started testing a few months ago, to iOS users. Fast Laughs, which is a TikTok-like feature, offers sections of the comedy content on the platform in a range of 15 to 45 seconds.

In a news we shared with you at the end of 2020, we talked about a feature inspired by Tiktok by Netflix, the world’s most popular online TV series and movie platform. This feature called Fast Laughs allowed users to watch short videos like on Tiktok. The videos, varying in length from 15 to 45 seconds, contained sections of comedy content Netflix contained.

Making new statements about the particular, Netflix announced that Fast Laughs is now available to iOS users. Users can now watch Fast Laughs videos on their own iPhones, like, share and add to their own watch lists. In the meantime, let’s note that the feature will be available to the Android ecosystem in the coming months.

This is how Netflix’s Fast Laughs feature looks

In the Fast Laughs section of Netflix, there are sections of the platform’s productions such as Murder Mystery, Big Mouth, The Crew and various stand-up shows. Officials say the feature will have much more content in the future. However, for the time being, no clear date has been given on this matter. So how is Fast Laughs, which has come to the iOS version of Netflix as of today?

Ghost of Tsushima strengthens its success on PlayStation